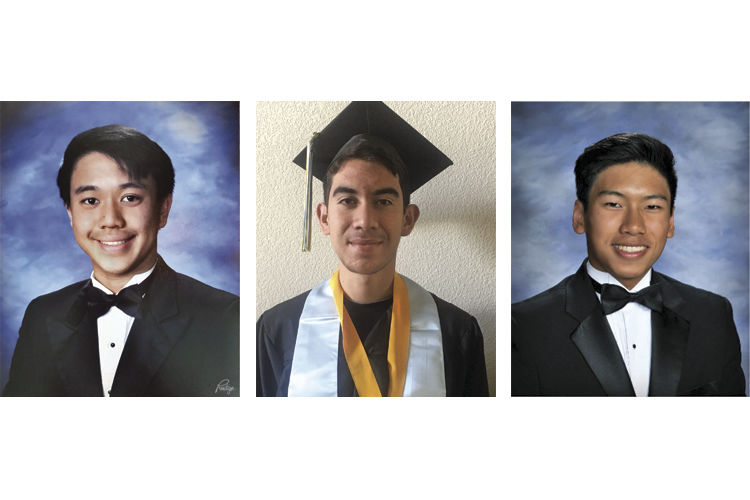 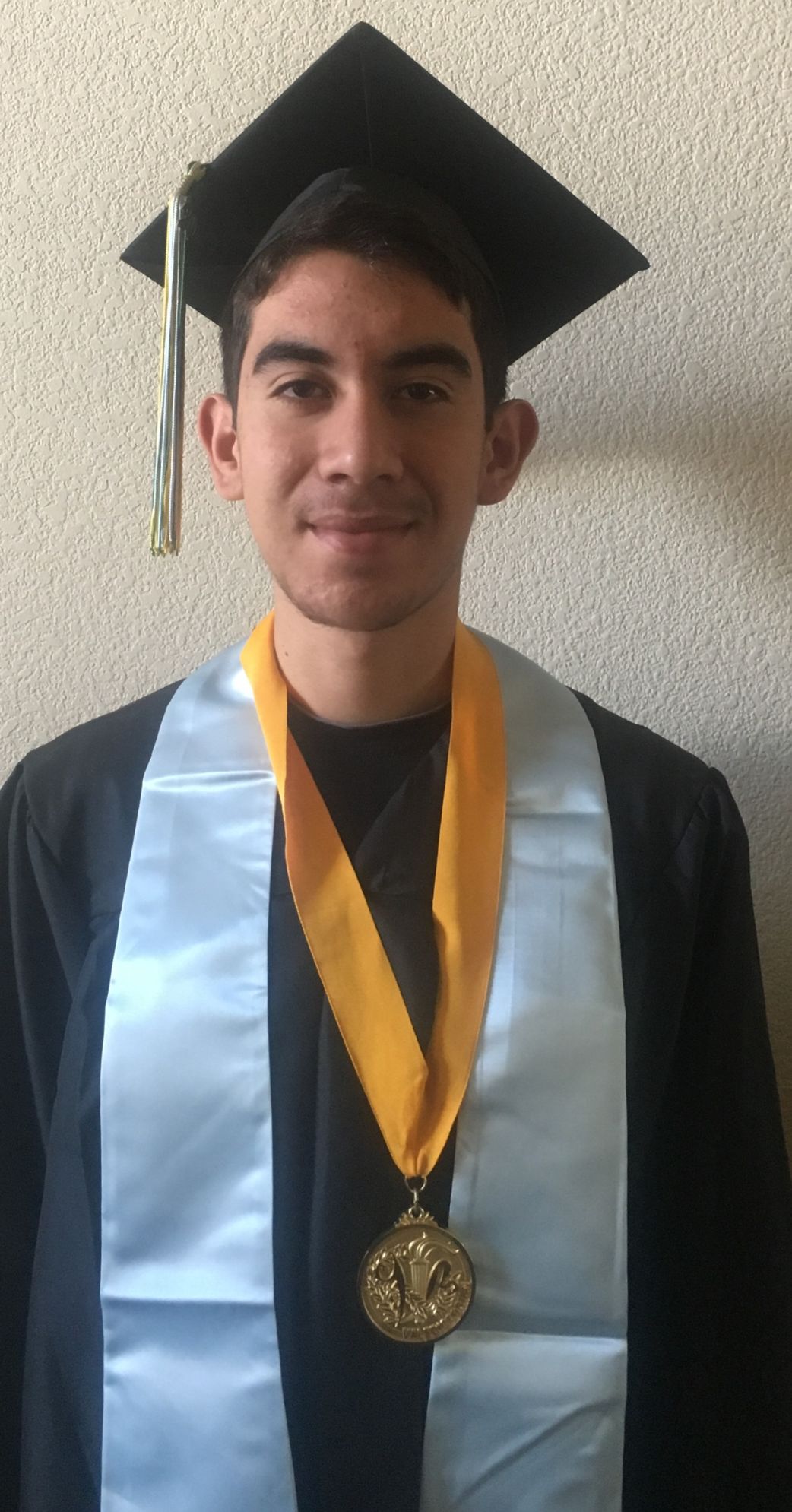 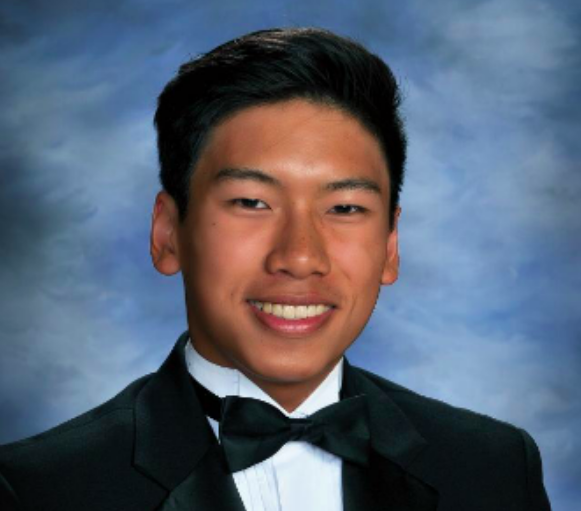 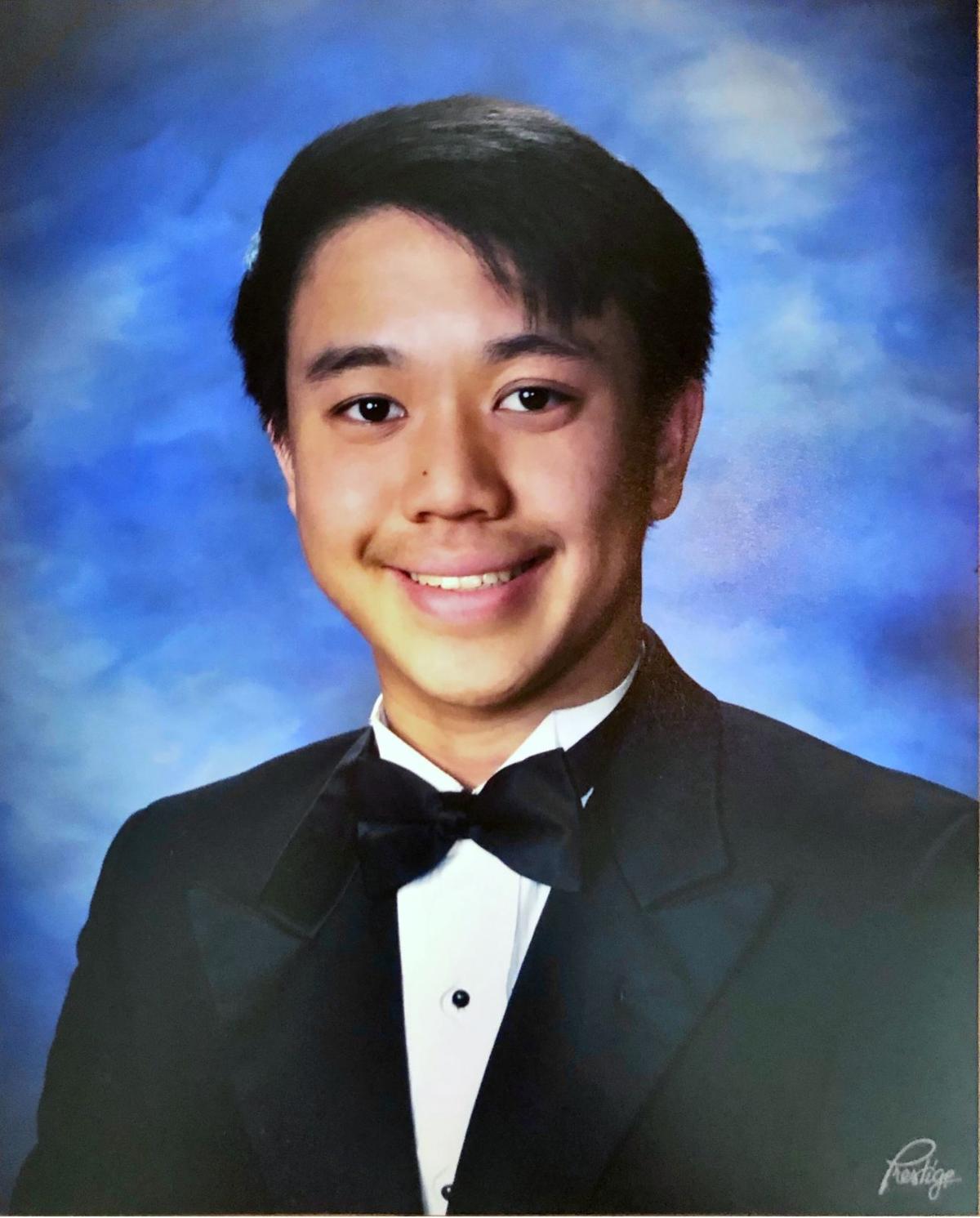 Alvin Lai and Carlos Cortez tied for valedictorian with GPAs of 4.31, and Nathan Tong snagged the title of salutatorian with a GPA of 4.28.

Both a scholar and an athlete, Alvin participated in water polo and swim teams. When it came to school clubs, he was part of Multiplying Good, which was previously known as Jefferson Awards Students in Action, a club with a focus on community service. He served as the vice president of historical records for HOSA, an international student organization recognized by the U.S. Department of Education and the Health Science Education. His community service extended to the Antioch Water Park and Kaiser Permanente.

Alvin named Mrs. Voegtlin, who taught honors and chemistry, as his favorite teacher.

“She had an amazing personality and humor that went really well with mine,” he said. “Sadly, she moved away due to her husband’s job, but I loved her class, because it had the perfect balance of fun and education.”

Alvin expressed pride in being named valedictorian but said he sometimes felt the title to carry pressure.

“Occasionally, I feel undeserving of the success I’ve gotten in my life,” he said. “I fully credit my strict parents for pushing me to be my best, my teachers for making learning fun and as simple as possible, and my friends who support me throughout our journey through high school.”

Alvin will attend UCLA in the fall and plans to major in microbiology, immunology and molecular genetics.

“I am very proud of Alvin,” said his mother, Karen Ruan. “I am happy to have him as a son, who puts all his effort into doing his best in school. He never disappoints me at anything he does. I know he will go very far in his future.”

Alvin’s father, Albert Lai, said his son is both talented and unique.

“From kindergarten to high school, he learned to excel in all that he does, from extracurriculars to schoolwork,” he said. “I have always had high hopes for him and his dreams. He makes me the happiest dad.”

Also an athlete, Carlos played soccer for Ajax East Bay for the past seven years. He was center back and a team captain. He participated in Key Club and HOSA as a vice president, while serving the community by tutoring and volunteering at the St. Vincent de Paul food drives. He is also an altar server at St. Anthony’s Church.

He noted his honors chemistry course to be his favorite, as both the teacher and material were enjoyable.

“I feel deeply honored and grateful to have been named valedictorian of my school,” he said. “I want to foremost thank God for this honor. I would also like to thank my parents for always being there for me and my teachers for helping me along my academic journey … I want to add that my four years at Dozier-Libbey were some of the best years of my life. I am also sure that the memories that I formed alongside my classmates and teachers will last me a lifetime.”

Carlos will attend Princeton University in the fall to major in neuroscience.

“For our son to have been awarded this title in his last year of high school brings with it a lot of emotions,” wrote his parents. “First, we thank God, teachers and the community. It also brings us satisfaction, because he is a good citizen, and we are proud that his dedication, sacrifices and being a responsible young man has prepared him for the future.”

En route to becoming the salutatorian, Nathan was part of Deer Valley High School’s swim team along with the year-round Brentwood SeaWolves team. He served as an officer for HOSA and was also part of Multiplying Good. He served his community as a volunteer at the Kaiser Permanente hospital.

He said his favorite class was medical ethics, which challenged him to explore important issues such as human trafficking and poverty.

“Although the coursework at DLMHS was not easy, I appreciate all the support from my teachers at Dozier-Libbey who helped me every step of the way,” Nathan said.

On being named the salutatorian, Nathan expressed gratitude to his family, classmates and school.

“Dozier-Libbey gave me many opportunities to challenge myself and push my limits, which helped me to continually improve myself,” he said. “My family also pushed me to stay motivated and reminded me to keep moving forward toward my goals no matter how hard it got.”

He will attend UCLA to major in biochemistry.

“We are very proud of Nathan for working hard to become the salutatorian of the class of 2020,” said Nathan’s father, Nghia Tong. “I am proud of him for achieving such a high goal. I wish that he continues his good work ethic to be successful in college.”