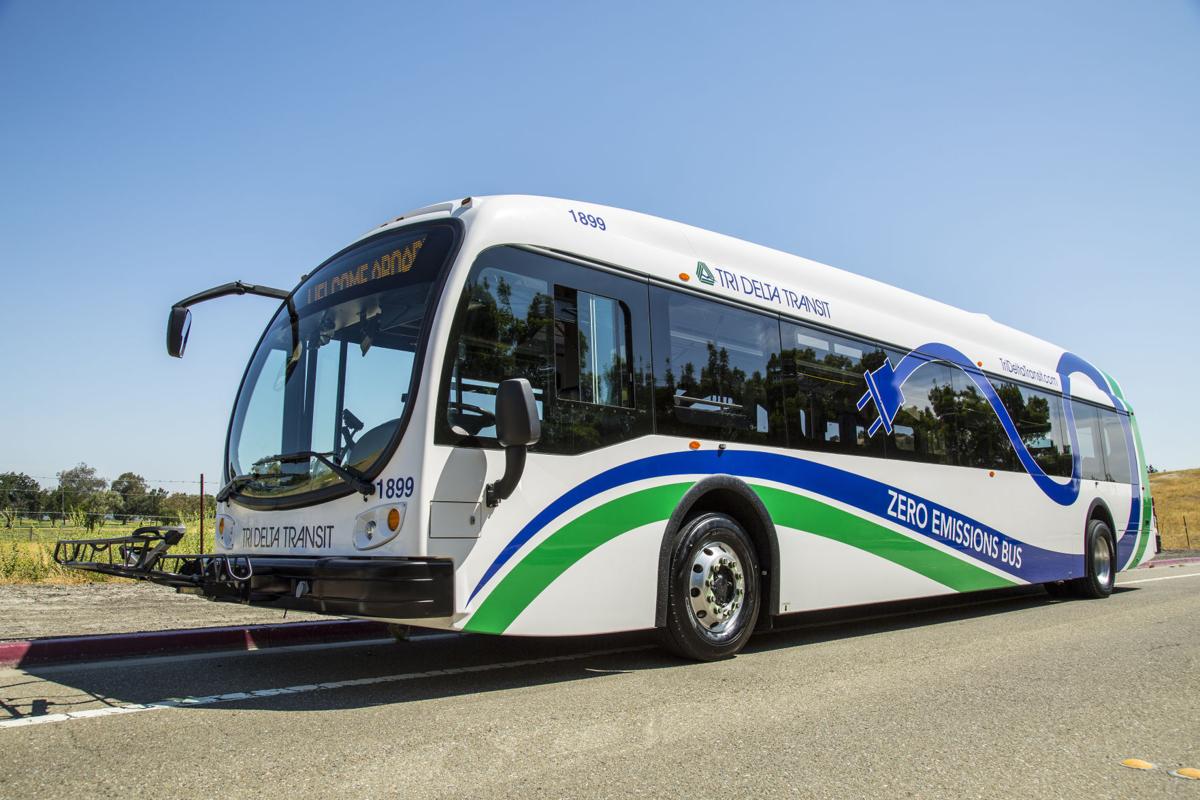 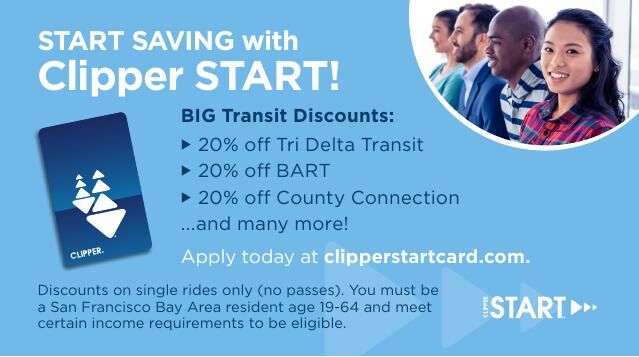 Eastern Contra Costa Transit Authority (ECCTA) was formed in 1977 as a Joint Powers Agency (JPA) consisting of the cities of Antioch, Brentwood, Pittsburg and the county of Contra Costa. Oakley incorporated as a city and joined in 1999.

ECCTA operates fixed-route and paratransit service under the name "Tri Delta Transit" and contracts with a private company, First Transit, for the operation of buses.

ECCTA provides nearly 2 million trips each year to a population of approximately 315,000 residents in the 225 square miles of Eastern Contra Costa County.

I Got You Covered

On demand bus service to select areas of Antioch and Pittsburg, Monday - Friday from 5:00am - 9:00pm.

Free transportation for local schools to field trips on a regular schedule.

Buy One Pass, Get One Free.

Tri Delta Transit is launching a new pilot program - Ride on Demand. This 6 month pilot program will allow riders to request a bus ride on dem…