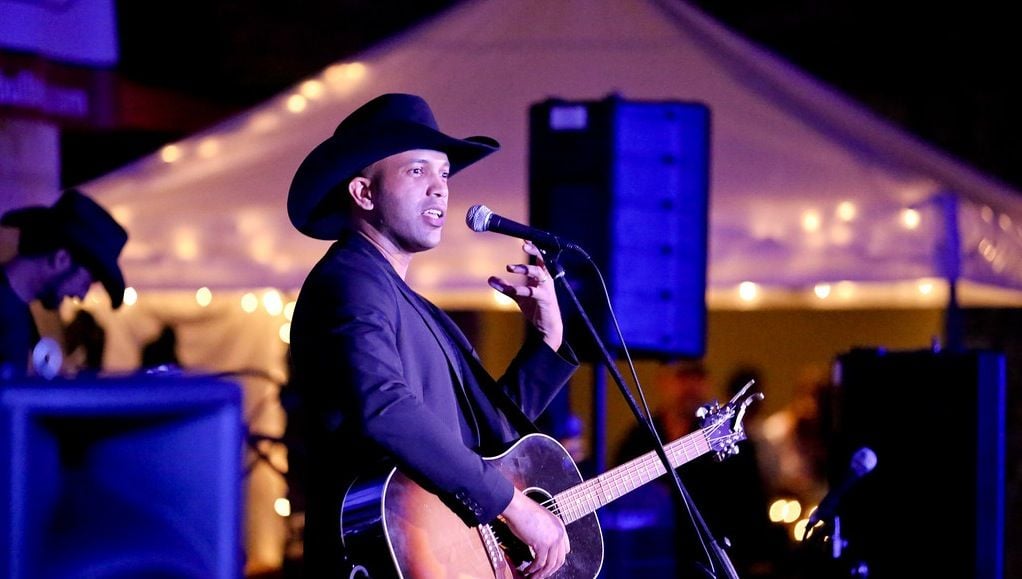 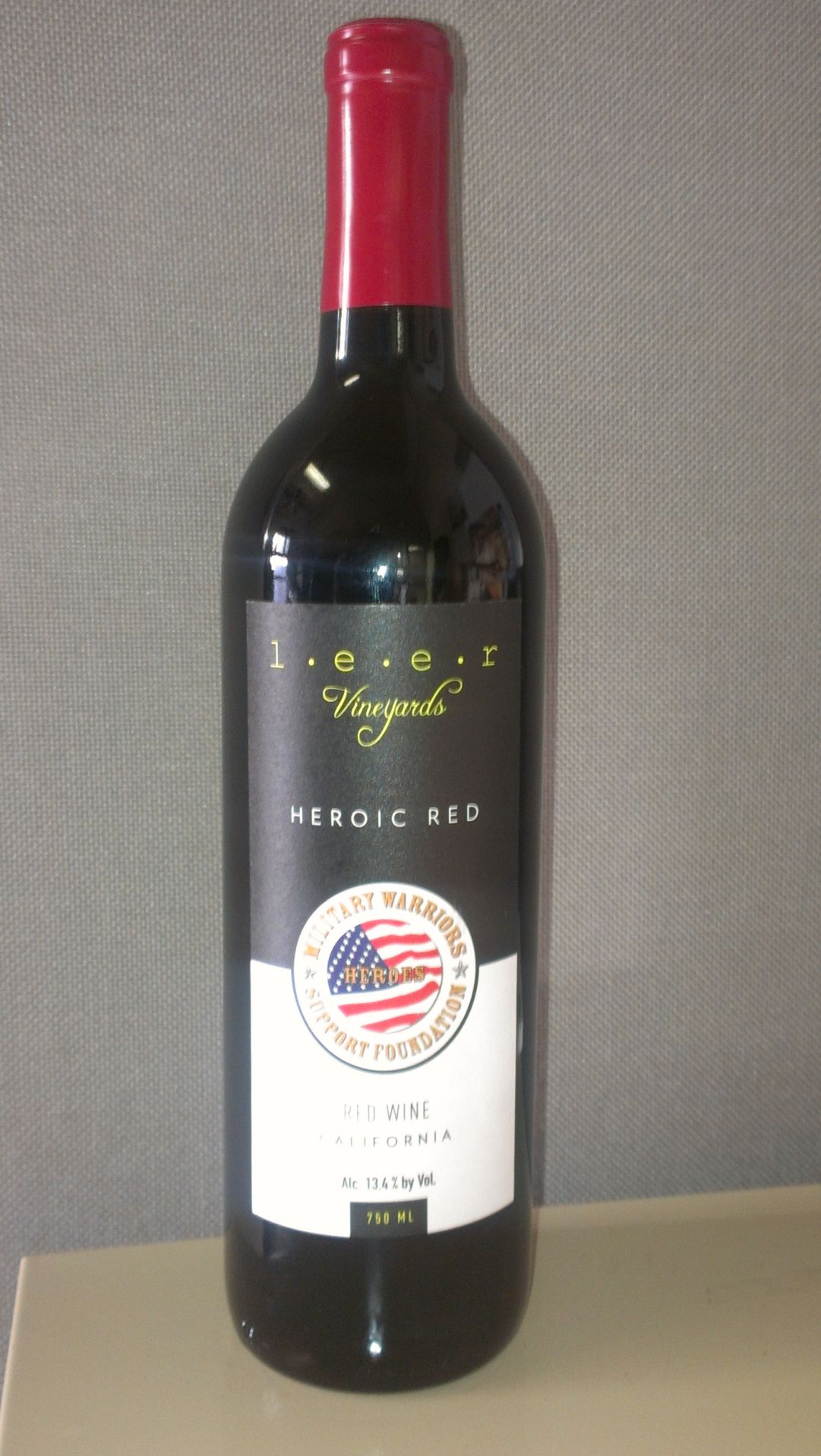 Leer Vineyards owners Stefan and Tanisha Leer didn’t just spend Veterans Day honoring those who’ve served in the military, they also used the time to unveil a unique wine and label they hope will uncork Americans’ desire to help their military heroes.

Leer’s Heroic Red, a blend of syrah, merlot and cabernet sauvignon, was released Tuesday through the website for the Military Warriors Support Foundation, a national nonprofit organization which awards mortgage-free homes to wounded heroes injured during combat.

“I knew I always wanted to do something,” said Stefan, who opened the Byron vineyard 15 months ago. “Nationally, the military is so important. I didn’t serve, but I wish I could say I did. This is my way of giving back.”

Leer said he expects the first run of the blend — 9,000 bottles — to sell out in about two months, but he has the juice on hold and ready to make more in about a day.

“If you are not a wine drinker, this is the wine for you,” Stefan said. “It will go with almost everybody’s palate. It has some sweetness to it, it’s very smooth.”

The movement is backed by Leer’s friend, country music singer and Nashville Star alumnus, Coffey Anderson. Anderson will serve as a spokesperson for the effort and incorporate the cause into his upcoming tour, which kicks off in January. He is already donating proceeds from the sale of his single, “Mr. Red, White and Blue,” to the foundation.

Just over 20 percent of net proceeds from the sale of the wine will go to the organization, which was launched in 2007 by retired Lt. Gen. Leroy Sisco, a friend of Leer’s from Texas.

The foundation is able to give away a new home every time it raises just $20,000 because of several partnerships with banks. To date, the organization has given away 600 homes across the U.S.

The foundation’s cause grew with the addition of the 6-foot 5-inch Anderson, who Sisco suggested come play for Stefan during a private tasting at the winery about three months ago.

Anderson had worked previously with the organization, and instantly latched onto Stefan’s idea.

“(Stefan is like) the brother I’ve never had,” said Anderson, who was in town this week to play a benefit concert for Mariner’s Discovery Church.

The song was written for 24-year-old Marine, Craig Carp, a recipient of a home from the foundation after he served three combat deployments to Iraq in 2003, 2004 and 2006.

Carp was medically retired in 2010, after suffering a traumatic brain injury, post-traumatic stress disorder and other physical ailments. Carp was awarded the home during a moving presentation at one of Coffey’s concerts in Abilene, Texas.

“After that, I just had to tell his story,” Coffey said. “I wanted to write a song about him and tell his story because (people) would rather talk about celebrities’ dresses on the red carpet than what is really happening to parents of kids in America’s heartland.”

Anderson will serve as a national spokesperson for Leer’s movement, and hopes to give away as many homes as possible during his concerts on his upcoming tour, and is scheduled to include a stop at Leer Vineyards on Jan. 30.

“(Veterans) give their best, and they deserve mine,” Coffey said.