The sole occupant of a vehicle that struck a utility on Brentwood Boulevard was transported by air to a trauma center in Walnut Creek Friday morning, April 30. 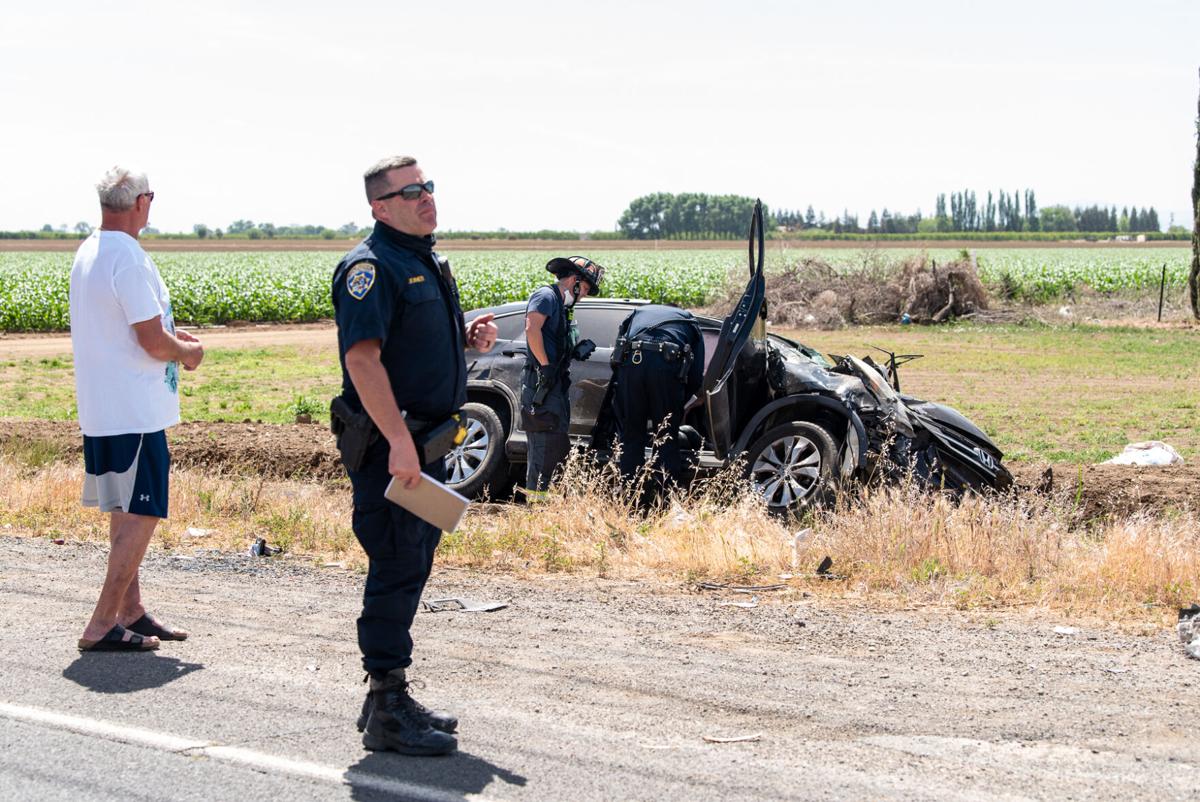 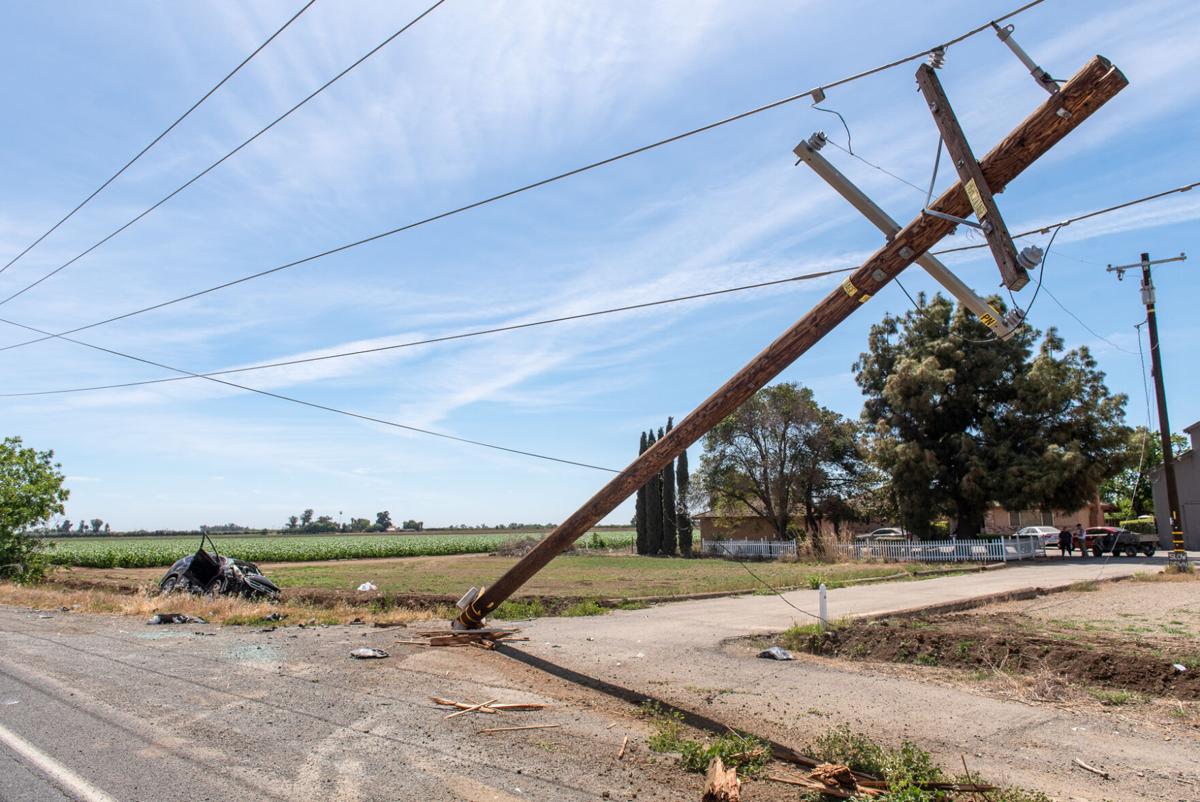 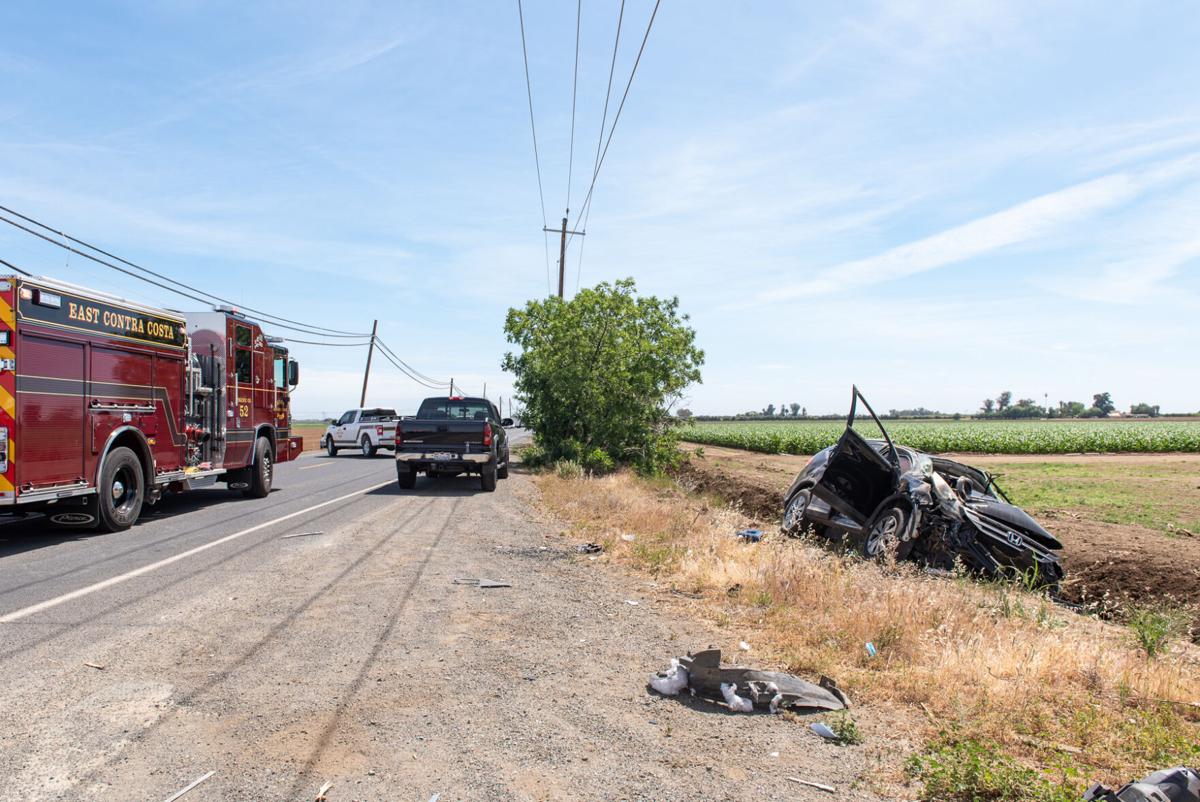 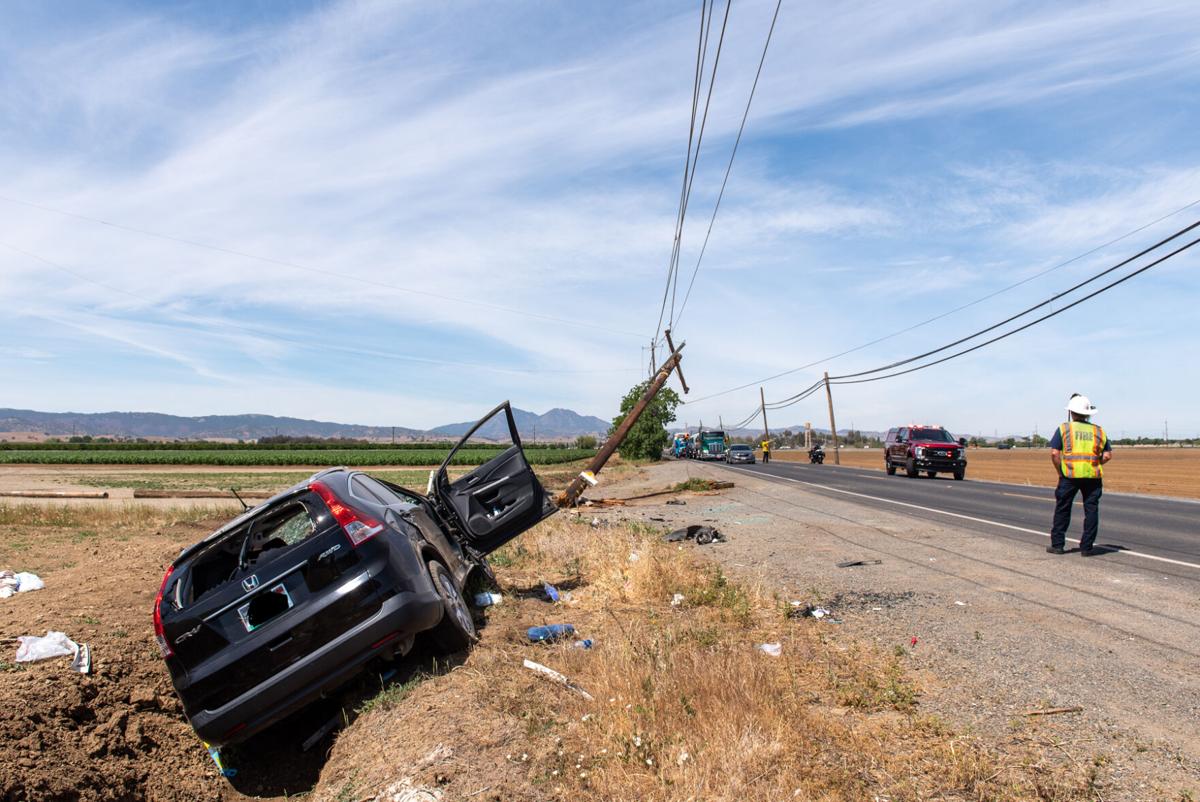 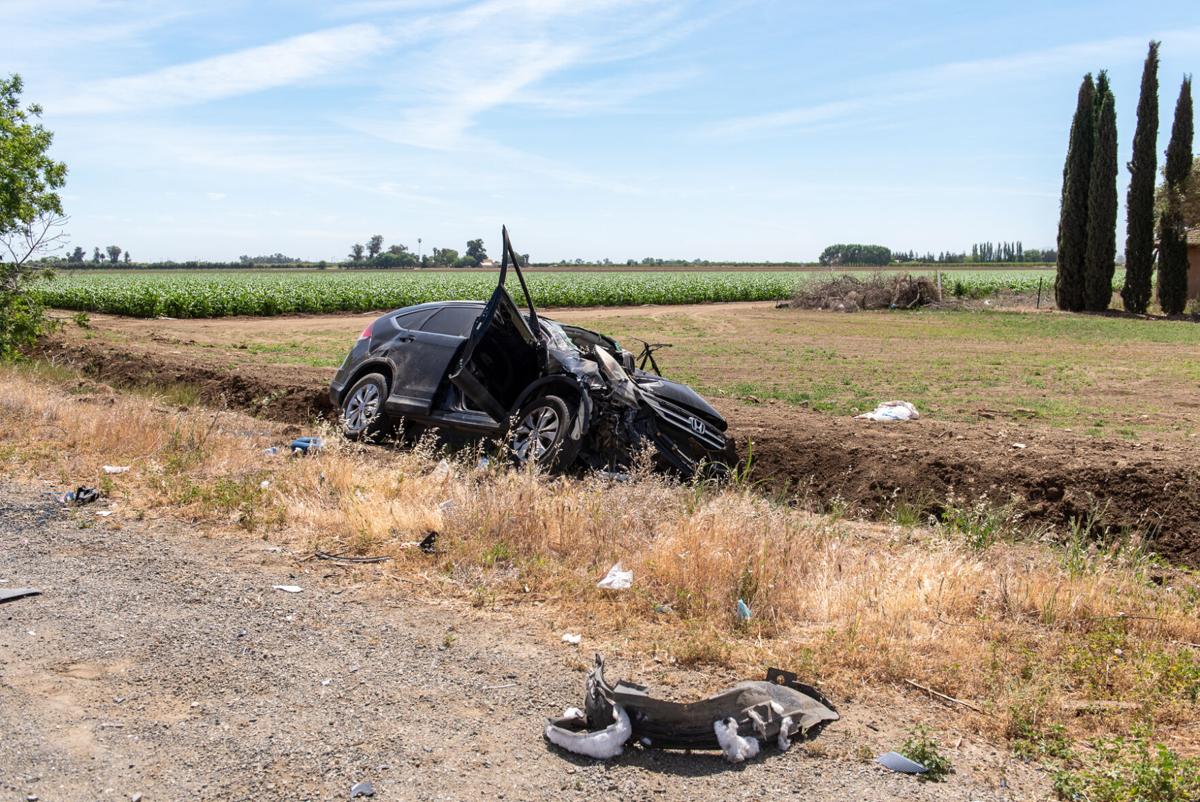 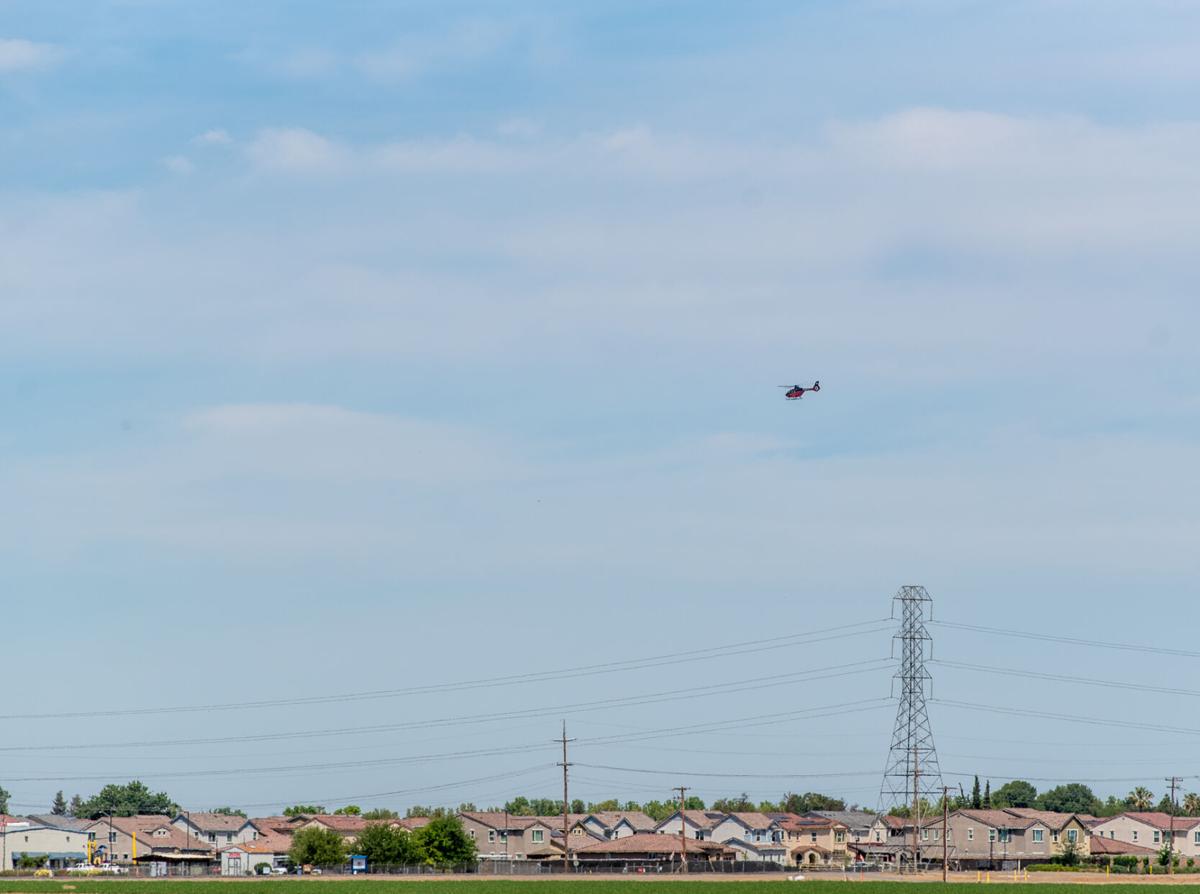 The collision occurred just east of the Sellers Avenue intersection, and the impact completely sheared the utility pole causing PG&E to respond to the incident.

An ECCFPD engine company from Brentwood responded to the incident scene while another engine from Discovery Bay established a landing zone for a medical helicopter at La Paloma High School. The patient was taken by ambulance to a waiting helicopter and flown to John Muir Medical Center in Walnut Creek.

Officers from the California Highway Patrol (CHP) closed Brentwood Boulevard to traffic while rescue operations were active. CHP is investigating the cause of the accident.