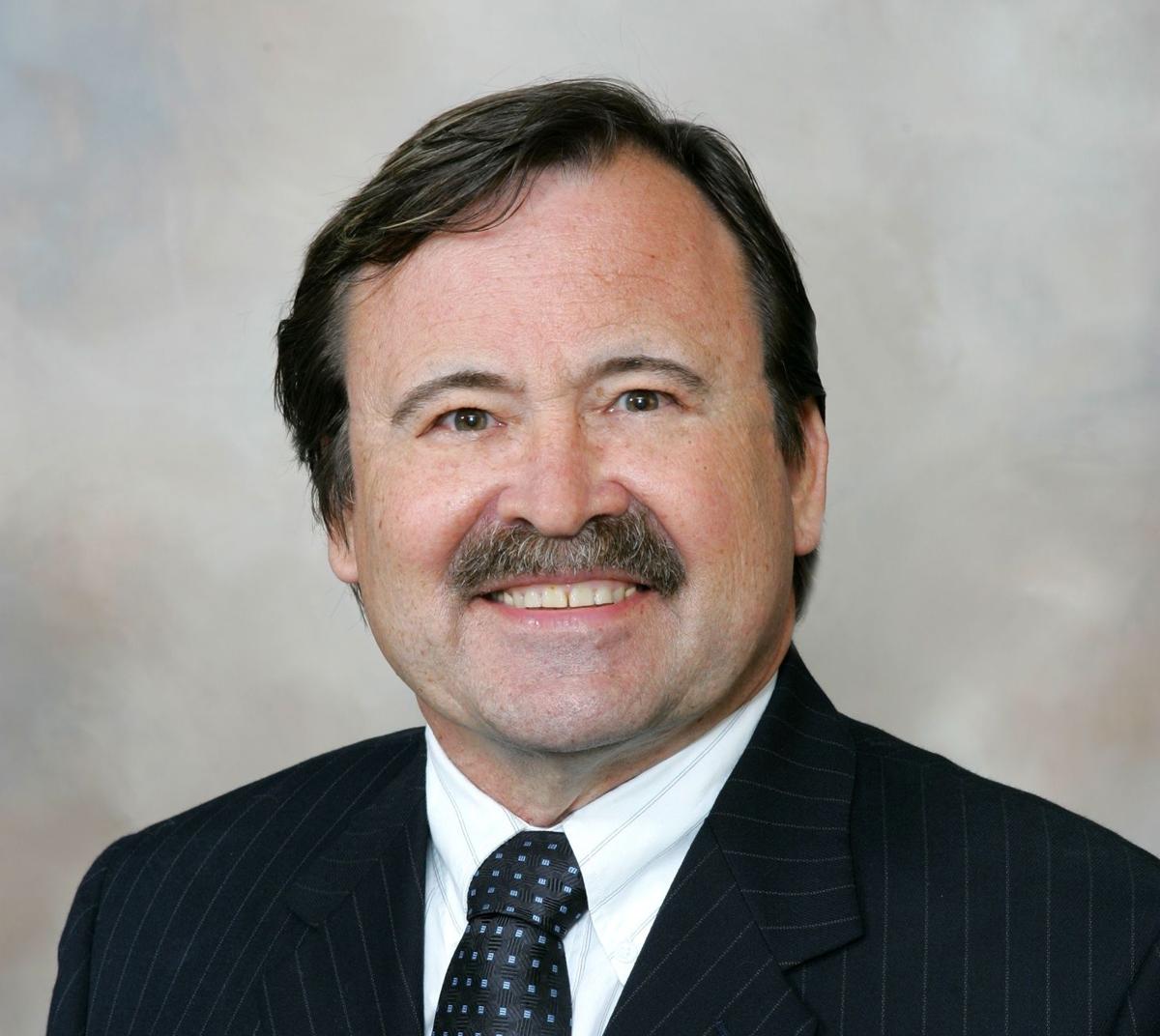 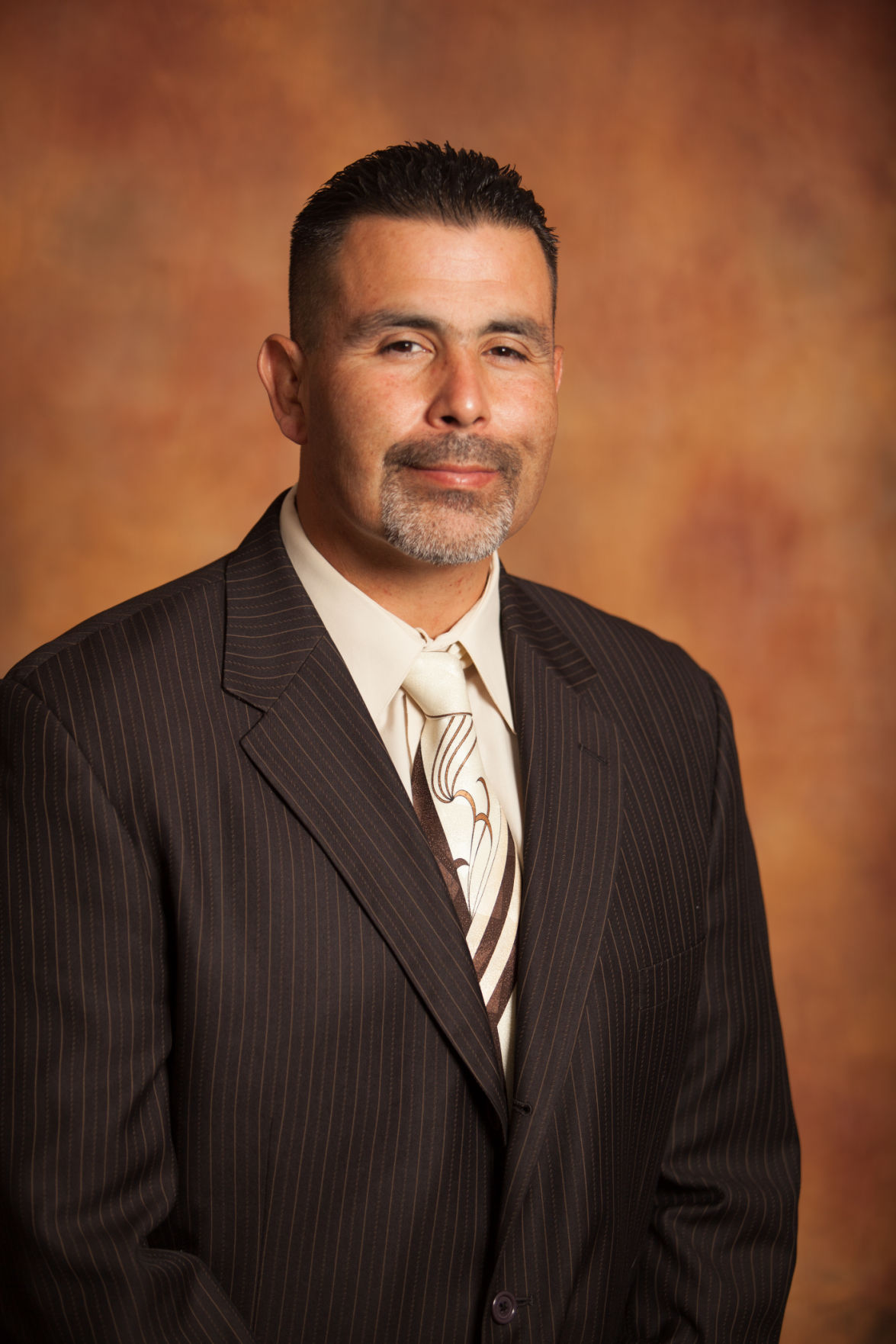 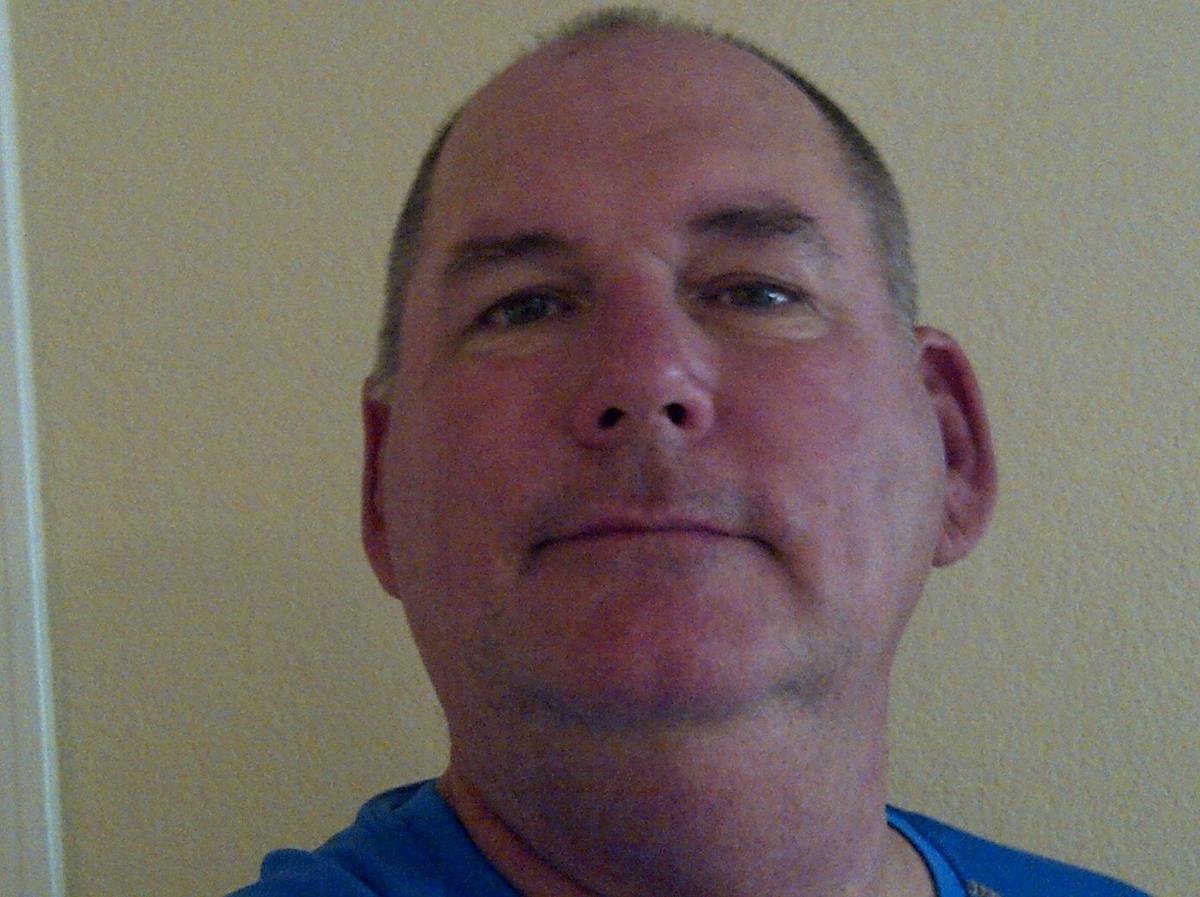 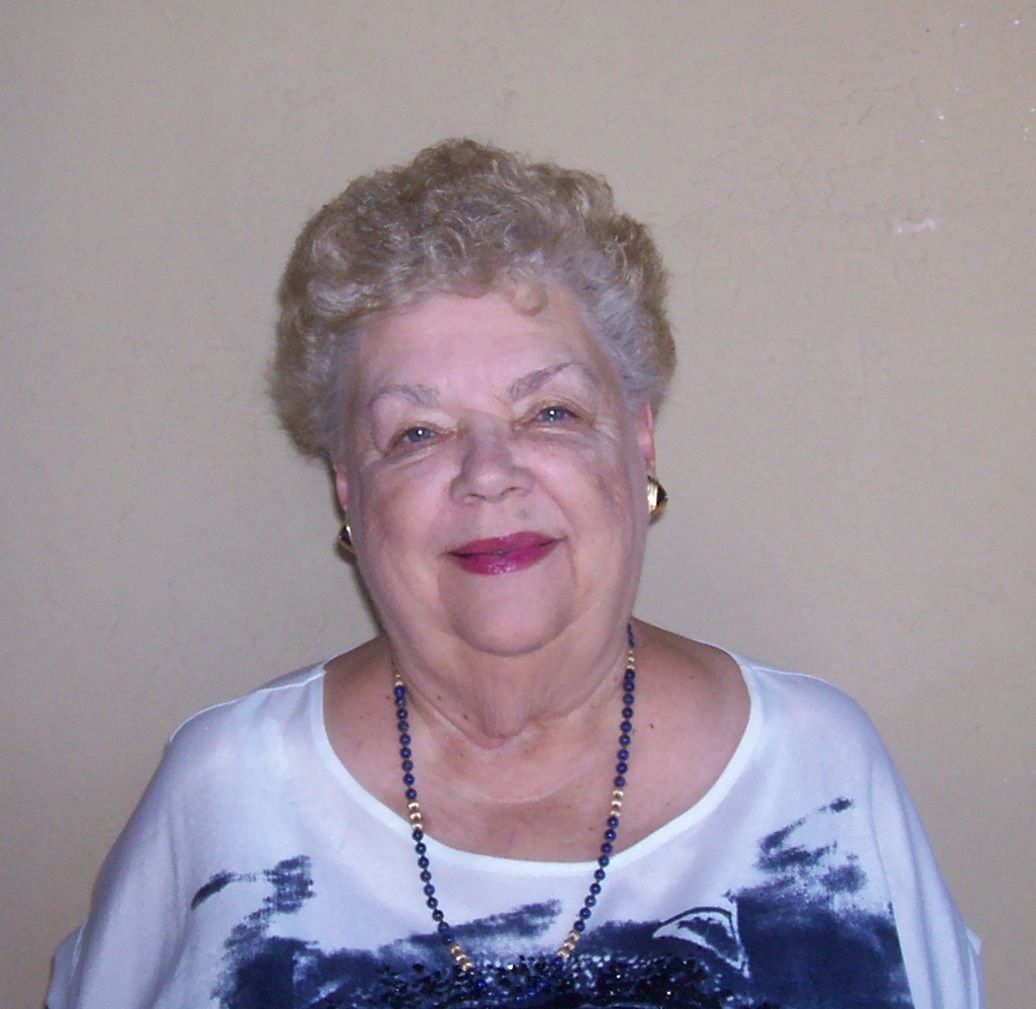 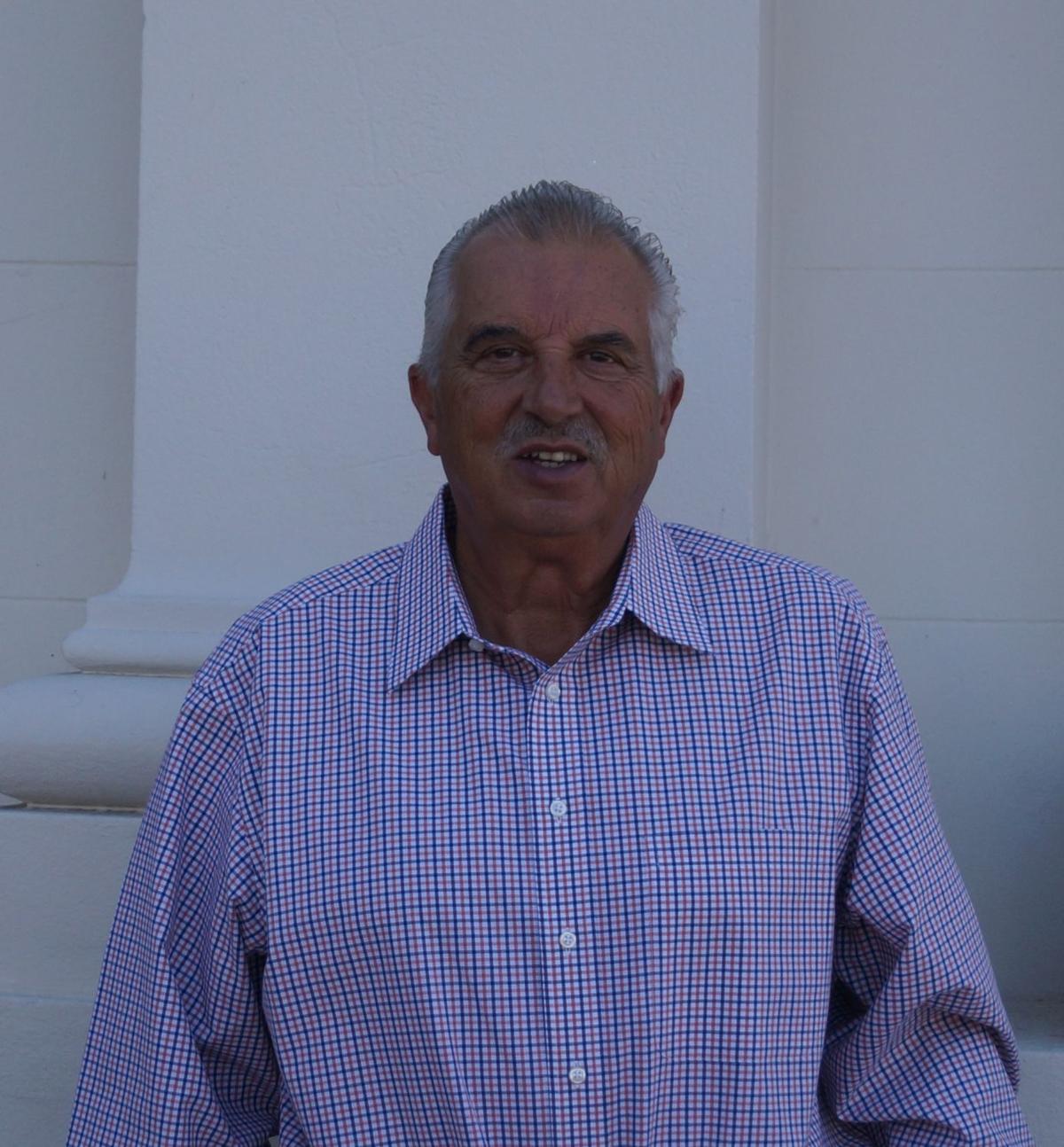 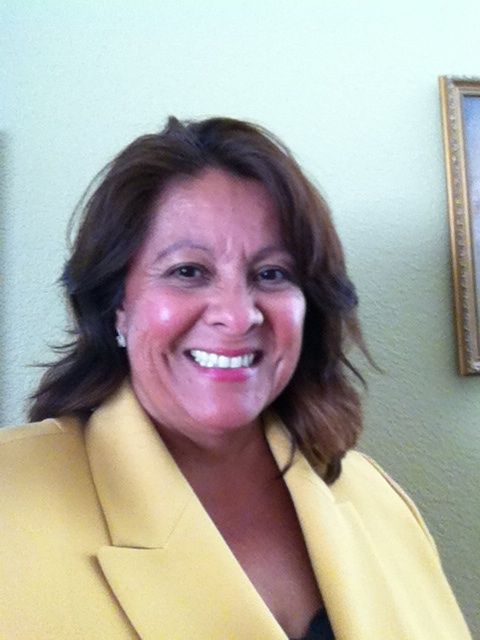 Incumbent Emil Geddes, and newcomers Johnny Rodriguez and Scott Dudek, appear set to take over the three open seats on the Brentwood Union School District Board.

Geddes spent 16 years as a district educator before he left in 1984 to open Geddes Music Store. He describes himself as a passionate student advocate.

Dudek, a retired Alameda County Sheriff’s Office sergeant and 28-year resident of Brentwood, has said he’s focused on giving teachers what they need while maintaining the safety of students.

“I am very excited,” he said “I was thrilled to death (when I heard I had won.)”

Rodríguez, a lifelong resident of Brentwood with two children who attend district schools, has said he strives to ensure students receive the support they need and that educators and administrators have the resources necessary to provide an effective, safe learning environment.”