Following the protests that led to a deadly attack on the nation’s Capitol last week, President Donald Trump became the first American president in history to be impeached twice.

The House of Representatives on Tuesday voted 232-197 to impeach Trump a second time for “inciting violence” on Jan. 6 ahead of Congress certifying the electoral college votes to name President-elect Joe Biden as the winner.

While the events of the Jan. 6 riots at the Capitol have made headlines around the world and left at least five dead, those who experienced the day from inside and outside the building reported different perspectives.

A 2011 Heritage High School graduate, Taylor Stromgren, was on the outside. He shared with The Press last week that he had only recently become involved in rallies supporting President Donald Trump. He decided at the last minute to attend the Capitol protest on Jan. 6.

“It was really cool to see that many people coming together of all creeds, races, colors, everything … There were a handful of people on the frontlines who got a little out of control, but if you compare that to half a million to a million people (in attendance), it just didn’t even compare,” he said. “For the number that was there, it was a peaceful protest, and the few who acted out are totally condemned.”

According to a report published by BBC on Tuesday, “more than 160 case files have been opened and 70 people charged so far” for those who overcame officers and entered the Capitol building. 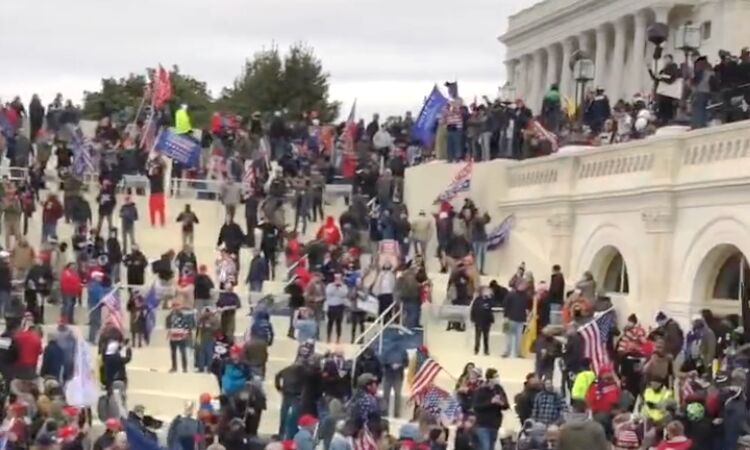 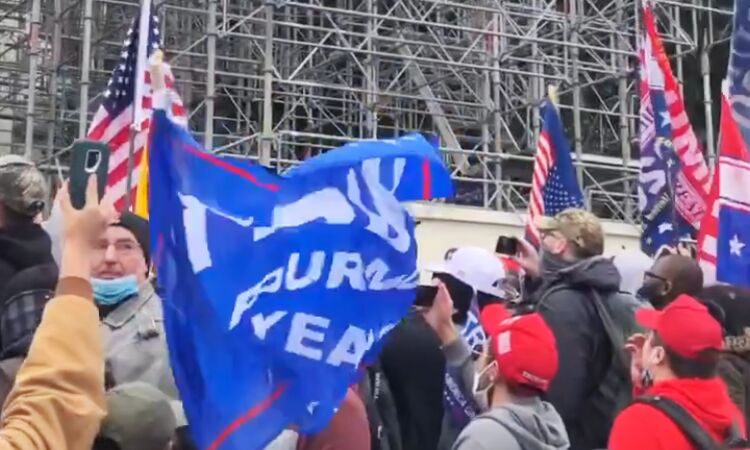 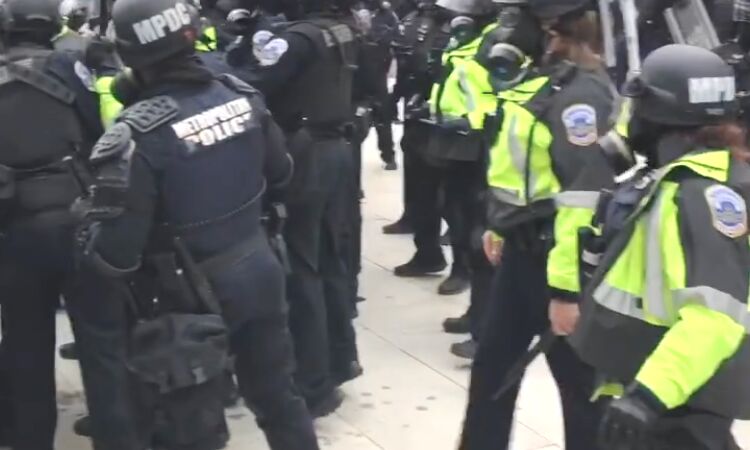 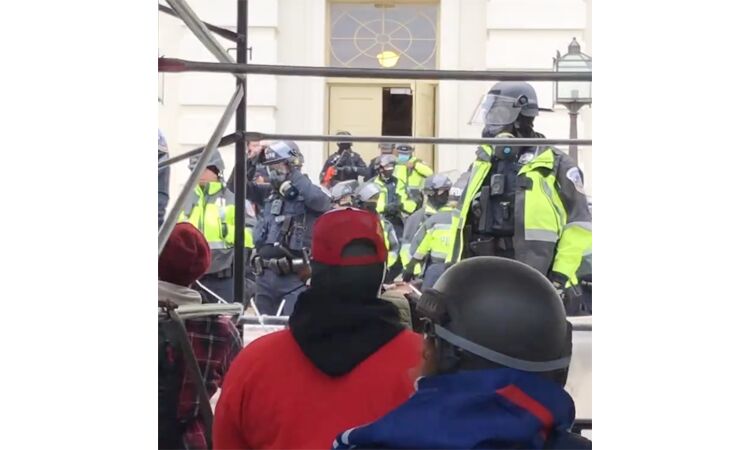 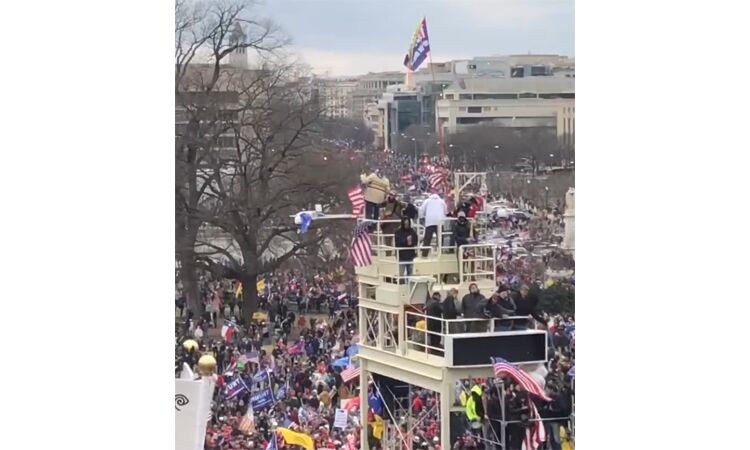 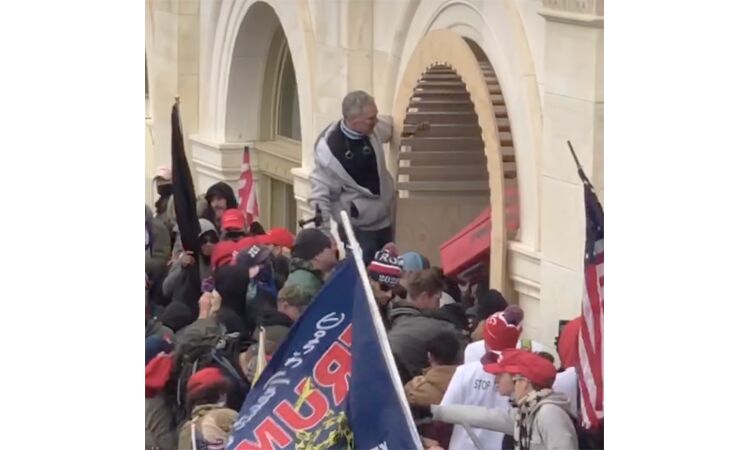 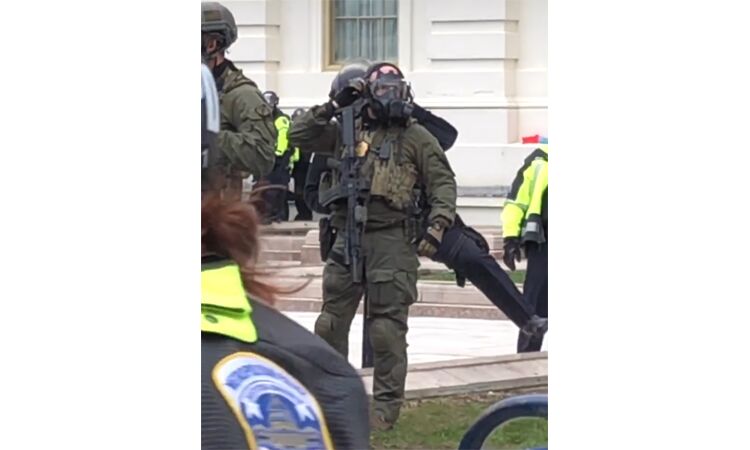 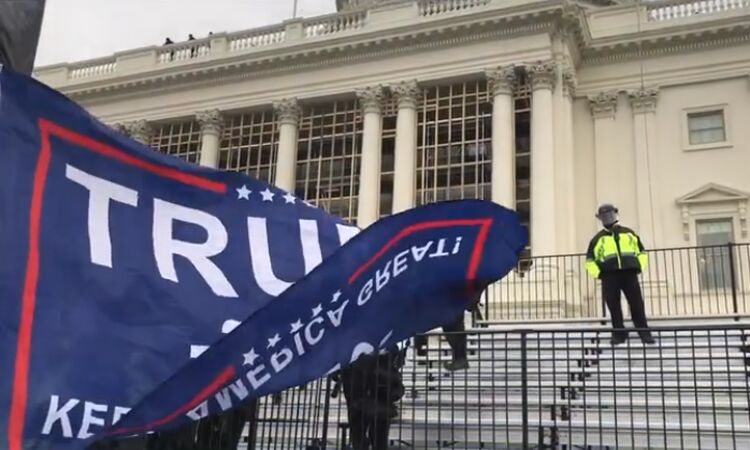 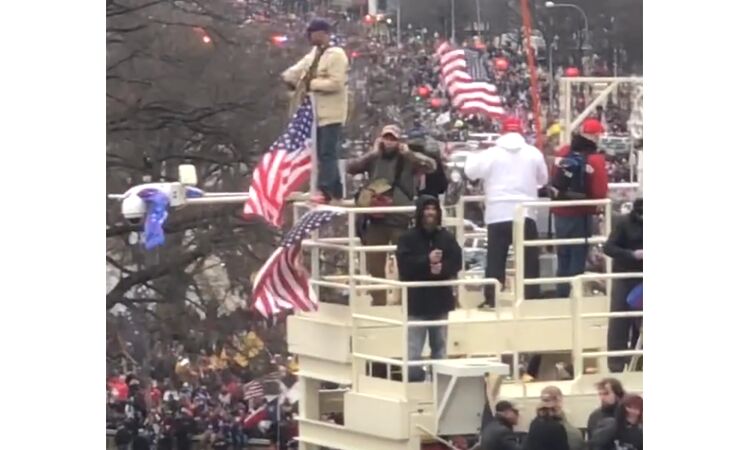 Contra Costa County’s 11th District congressman, Rep. Jerry McNerney, had a different perspective from within the Capitol as extremists broke inside.

He turned Twitter to update his constituents on Jan. 6.

“The U.S. Capitol has been stormed by mobs encouraged by President Trump. I appear to be safe at the moment and thank our security officials for their service,” McNerney wrote. “I also hope for the safety of my colleagues and all those who are working at the Capitol complex today. This brazen attempt to overthrow a free and fair election has been inspired and encouraged by Trump, with a large number of my Republican colleagues either fueling the flames or standing by without condemnation. This line of incitement has finally resulted in violence and is a strike to the heart of our democracy. This is sedition.”

But from Stromgren’s perspective, the day wasn’t accurately portrayed by the media.

“There were people all over, chatting with the cops. We’re kind of on the same team,” he said. “There were a few people who would throw items, and there would be 15 people yelling at them, ‘Stop. We’re peaceful.’”

He shared that he did see one Confederate flag among the American and Thin Blue Line flags, but said he wasn’t familiar with the complete Confederate history or whether that meant those who carried them were part of the KKK or not. He went on to say that he’s seen more diversity at Trump rallies over the past year than he ever expected.

“It’s blown me away,” Stromgren said. “Not going to a lot of these events, you don’t know, and then I start going to these, and you’d be blown away (by the number) of people that aren’t white – literally people from these other socialist countries, a lot of Black people. You’d be blown away. Personally, from what I’ve seen, it’s so far from racism than what I even thought, and I’m well-informed.”

Stromgren concluded by reiterating his condemnation of the violence.

“There’s no breaching of that door that should have happened, there’s no pushing against the riot shields,” he said. “The majority of people were booing, and (the violence) should have never happened … We are one, and at this point, regardless of Republican, Democrat, it’s now the establishment versus the people, and it’s kind of cool that we are now all one.”

Prior to the impeachment vote on Wednesday, McNerney posted an update stating he voted in favor of H.Res. 21, which called on Vice President Mike Pence to mobilize the Cabinet and activate the 25th Amendment to remove Trump from office.

“Not only did the president commit sedition by provoking a mob to attack the Capitol and prevent Congress from fulfilling its constitutional duty, but he has refused to acknowledge any role his actions and words played in this insurrection,” McNerney wrote on Jan. 12. “He continues to espouse lies about the legitimacy of the election, further inciting his supporters, endangering citizens and the welfare of our democracy.”

Speaking Wednesday during the impeachment vote, Swalwell called upon his GOP colleagues to show courage and defend democracy.

“America is still under attack, and that is why Donald Trump must be impeached,” he said. “I’ve read that many of my GOP colleagues know what the president did was wrong but are afraid for their lives if they cross the president. I’m sorry that you’re living in fear. But now it’s time to summon your courage to guide you.”

Ahead of the Jan. 20 Inauguration Day, the FBI has warned each state to expect armed protesters to arrive at their capitals.

Trump addressed this concern in a video statement released by the White House Wednesday, imploring his supporters to remain peaceful.

“Every American deserves to have their voice heard in a respectful and peaceful way. That is your First Amendment right,” Trump said. “I (must) emphasize that there must be no violence, no law breaking and no vandalism of any kind.”

When do you want to see public schools reopen?