TRENDING: Brentwood Budget  |  Back The Blue  |  Turkey Trot For Schools
1 of 3 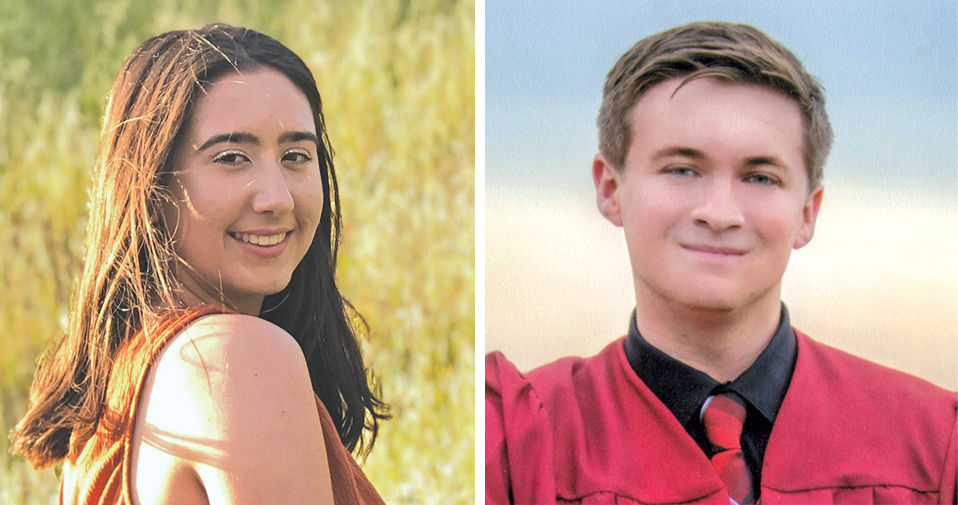 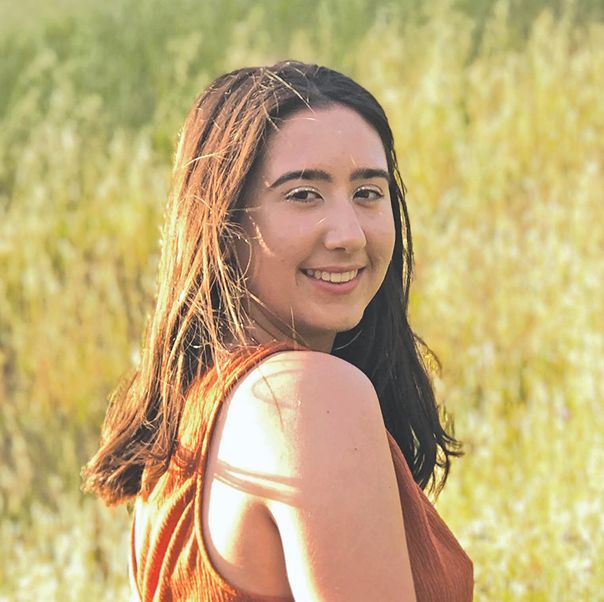 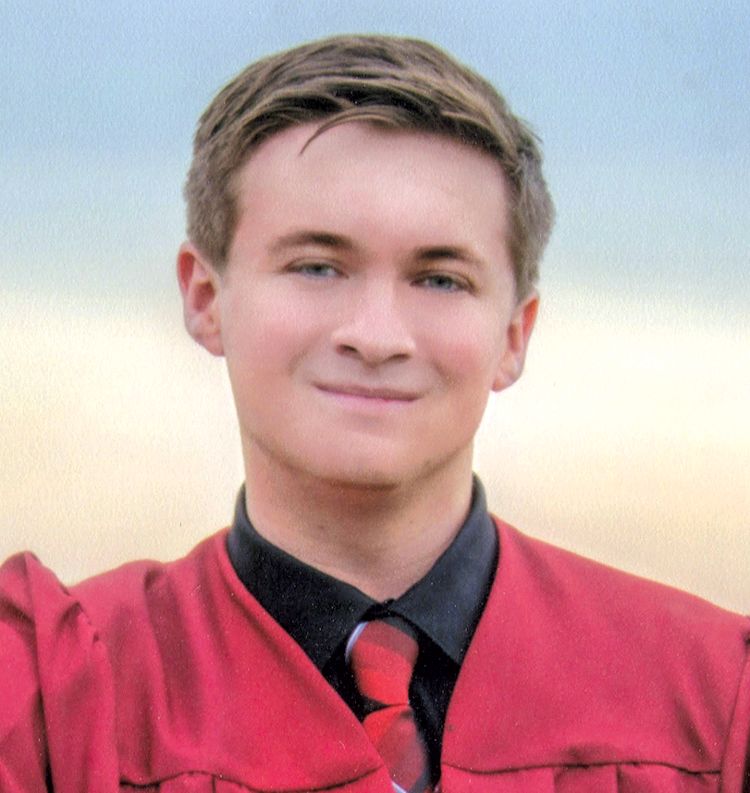 Before heading off to summer and the college life that awaits them, Hailey Mori and Jonathan Knittel were named the Lions’ valedictorian and salutatorian, respectively.

The school’s valedictorian Hailey graduated with a cumulative GPA of 4.43 and was a member of National Honor Society and California Scholarship Federation. In service to her community, she tutored middle and high school kids in math and science.

“Being named valedictorian is very special to me because it feels like all my hard work is finally paying off,” she said.

Hailey further expressed feeling proud of herself for earning the rank of valedictorian, taking the most AP classes and earning A’s in all of them. She acknowledged that while she was the one to complete the schoolwork that generated her top scores, she was grateful for teachers who helped her along the way.

Of those teachers, she said her AP physics teacher Mrs. Kroner was the best she’d ever had and she also loved AP calculus with Mrs. Weise.

Hailey will attend the University of Southern California in the fall, majoring in human biology. Currently, she is on a pre-med track.

“To experience watching my daughter’s burden of goal struggle lift from her with this achievement is like having a spring burst from the ground, a bird take flight from the nest, and a rainbow vibrantly shining within my soul,” said Hailey’s mother, Jasmine Peachman. “She’s happy, so I’m happy.”

With a cumulative GPA of 4.37, Jon was an active participant in Choir Club, Playmakers, National Honor Society, Boy Scouts of America (BSA), National Youth Leadership, and California Scholarship Federation. He tackled over 300 hours of volunteer work, helping to build a little library in Discovery Bay in addition to work with community events, flag ceremonies, Vacation Bible School and the Certified American Red Cross. In addition to volunteering, he worked as a lifeguard. Through his work with BSA, Jon earned the highest rank of Eagle and served as a Boys State Delegate last summer.

“Being named salutatorian shows how much effort I put into my education,” Jon said. “Education means a lot to me, but the drive to do well probably stems from wanting to out-do my brother.”

He named teachers Mrs. Darling, Mrs. Carreon, Ms. Rod and Ms. Rose to be among his favorite, though he had trouble narrowing it down.

“Liberty has so many wonderful teachers, it is hard to pick just one,” he said. “My all-time favorite class was taking AP human geography my freshman year because it gave me a strong foundation for taking other classes.”

Jon will attend University of the Pacific to study biochemistry and psychology with hopes of attaining a career in neuroscience.

“Naturally we are very proud of Jonathon, especially since he is among such a strong group of students,” said his parents, Kenn and Julie Knittel. “He is an amazing young man with a big heart and big plans.”