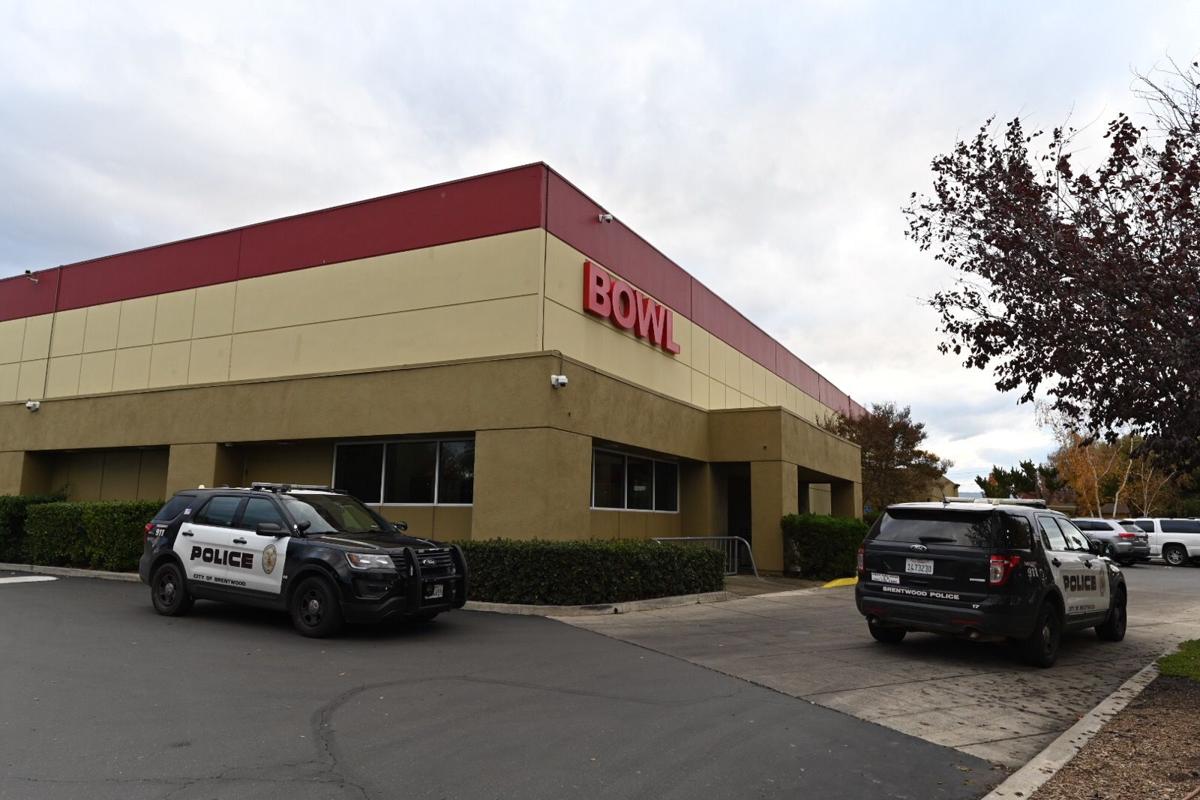 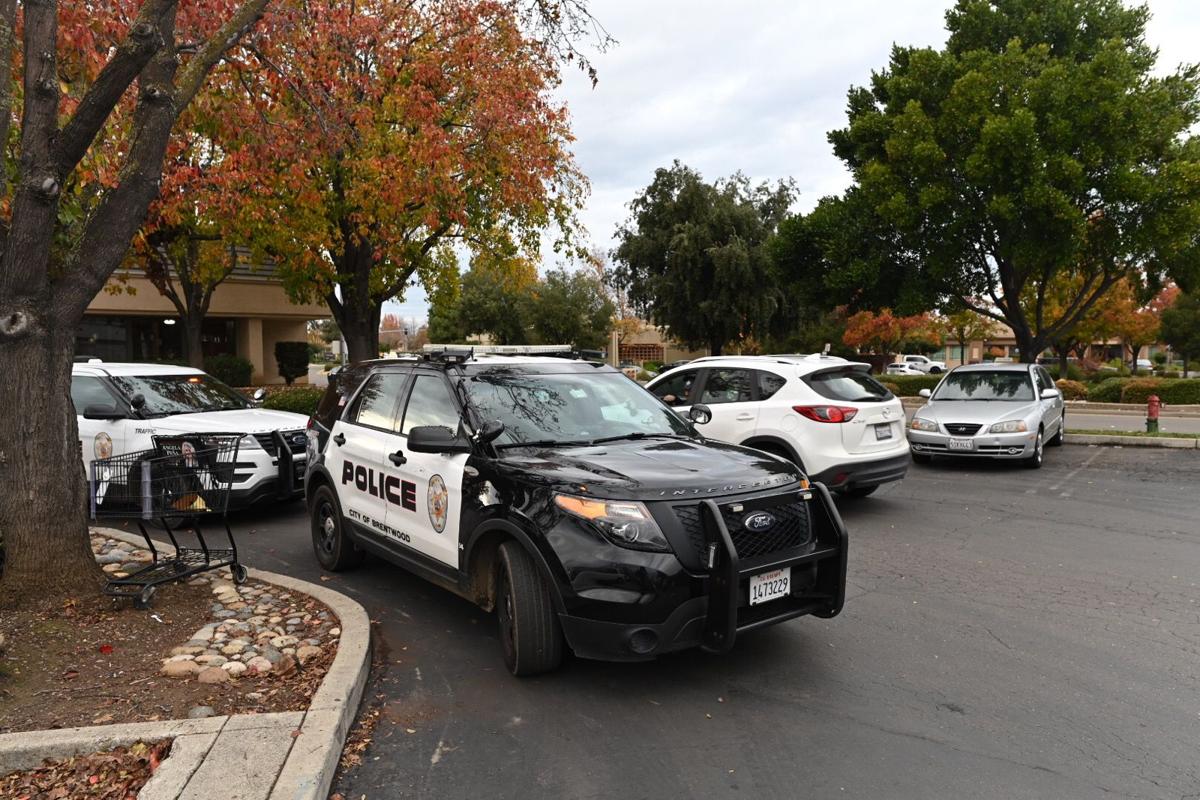 UPDATE December 7 -4: 30 p.m. -The Brentwood police announced  that the 15-year-old male wounded in Friday's shooting at Harvest Park Bowl has been charged with the shooting.

According to Lt. Walter O'Grodnick of the Brentwood Police Department, the gunshot wound to the leg was accidentally self inflicted when the suspect tried to conceal the weapon on his person.

He was booked into the Contra Costa County Juvenile Detention Facility, and charged with assault with a deadly weapon. According to O'Grodnick, he was the only shooter involved in the incident.

UPDATE 8:00 p.m. - The Brentwood Police Department issued the following press release related to the shooting that occurred on December 6 at approximately 3:00 p.m.

Brentwood police officers responded to the 5000 block of Balfour Rd. to investigate a reported shooting. When officers arrived on scene, preliminary information revealed a 15 year old male was found to have suffered a gunshot wound to the leg that was non-life threatening following an altercation between two groups of people. He was transported to a local hospital for treatment.

At this time, the investigation is ongoing and the motive for the shooting is unknown, but it does not appear to be a random act of violence and there is no threat to public safety.

Anyone with additional information is encouraged to call Brentwood PD dispatch at 925-809-7911.

A shooting at Harvest Park Bowl in Brentwood, December 6, has left one victim wounded.

According to the Brentwood Police Department, shots were reported at approximately 3:01 p.m. at Harvest Park Bowl.

At approximately 3:23 p.m., Brentwood police officers found a 15-year-old male at Burger King on Brentwood Blvd. and First Street suffering from a gunshot wound to the leg. He was transported to Liberty High School where he was airlifted to a local hospital.

This is a developing story, no additional information is available, check back for updates.