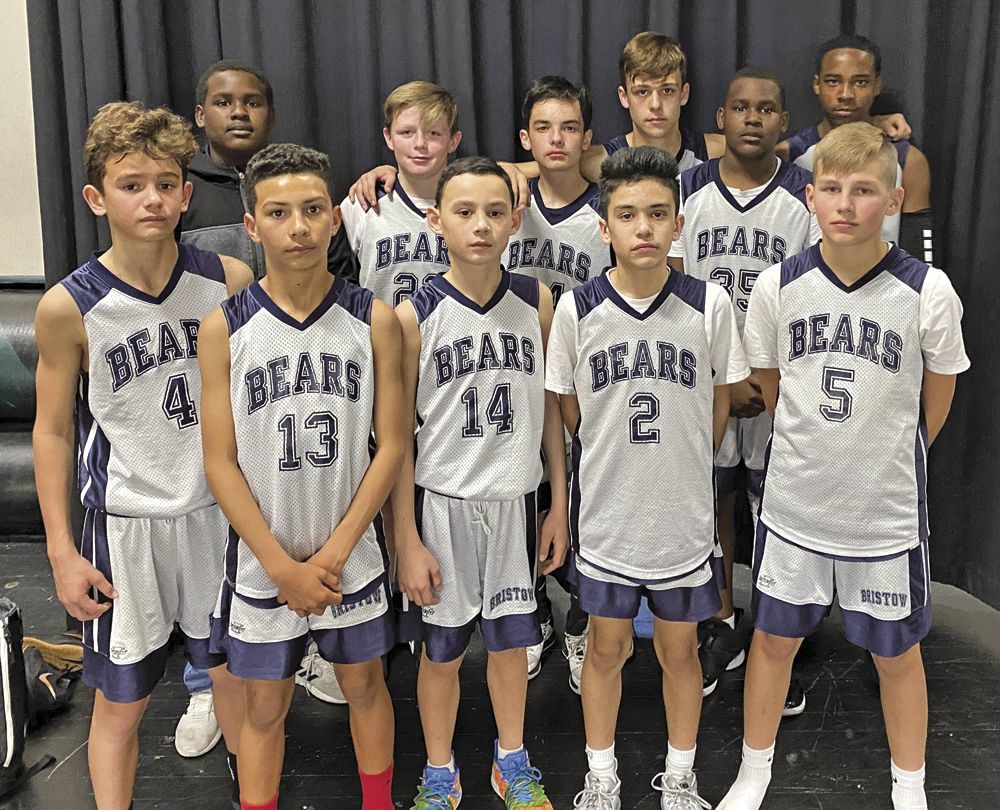 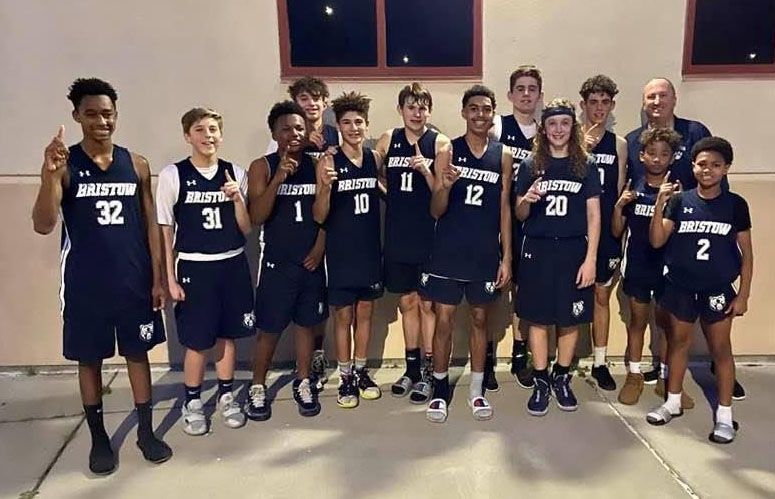 From 3-pointers, driving to the hole, crazy plays and hard work, these boys worked together to make the season memorable, team officials said. The team would like to thank Coach Doc for his time and dedication, players’ families and the school community, which came out to watch the boys play.

With coach John O’Donnell leading the team, the boys played with a fierce competitiveness, tenacity and an undeniable synergy, team officials said.

The team’s energy was unstoppable. Power forward Mason Weber scored an all-time high of 31 points in one game. The squad created an unbreakable bond on and off the court, partly because most of the boys have been playing together since sixth grade.