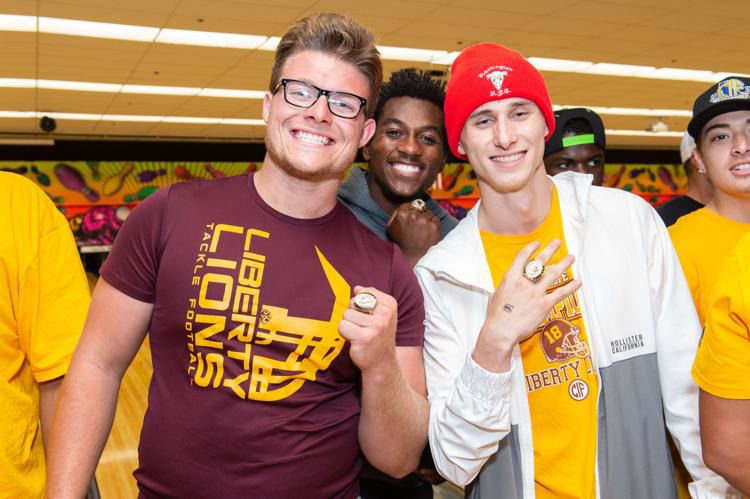 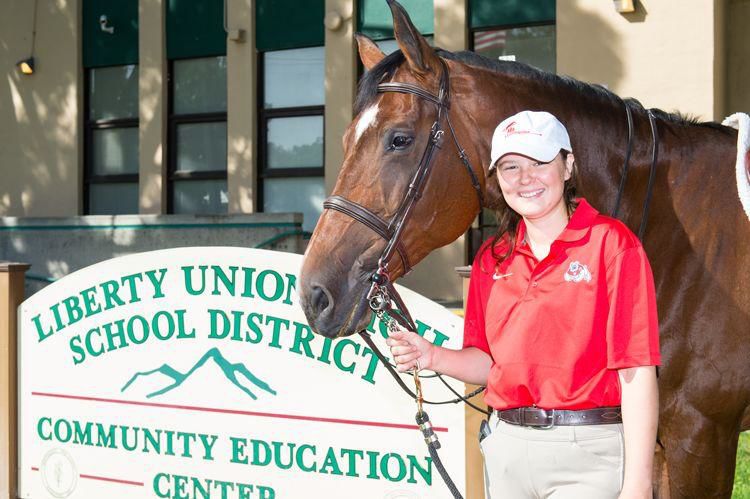 The Press continues its look at the archived athletic moments and feats that frame history and provide much-needed sports action during this pandemic-induced stoppage of play.

“I’m amazed,” said senior Reese Watkins-Nelson moments after receiving his ring. “I saw the size of it and was like ‘Oh, my God.’ It’s way bigger than the NCS championship ring. It’s beautiful; it’s absolutely amazing.”

Harvest Park Bowl owner Jim Wangeman and longtime Knightsen resident Andy Dreifort paid the estimated $15,000 for the glistening gold mementos inscribed on the front with the squad’s logo situated over an outline of California and encircled by the words “State Champions.”

“I came to Independence, and it’s been incredible,” Cecily said at the time. “Going to school every day was not working with competition schedule, and Mrs. Toelkes has been so amazing in helping me balance the life of working and riding as well as getting all of my work done to get the grades I needed to land a scholarship.”

Freedom High School swimmer Braedan Fowler was the lone Freedom representative to reach the North Coast Section championship, and he did not disappoint.

He grabbed second place in the 50-yard freestyle event in 21.09 just behind Terra Linda’s Nathaniel Cunnan’s winning time of 20.41. Fowler also nabbed seventh in the 100-yard freestyle, the only other event in which he competed.

Heritage High School’s Andrew Garner, a paraprofessional in the school’s life skills class, helped Heritage pull out a 52-50 win in a hard-fought faculty basketball game between Freedom and Heritage.

Garner, a former star at Freedom, was one of Heritage’s top players in the contest.

“It was a really good meet,” said then Heritage head coach Craig Carson. “We had some good time drops.”

In all, 14 Heritage swimmers finished the event as league champions.

Liberty graduate C.J. Leveque defeated James Johnson in the second round of a mixed martial arts fight, at the Chicken Ranch Casino in Jamestown, earning his third win in four fights.