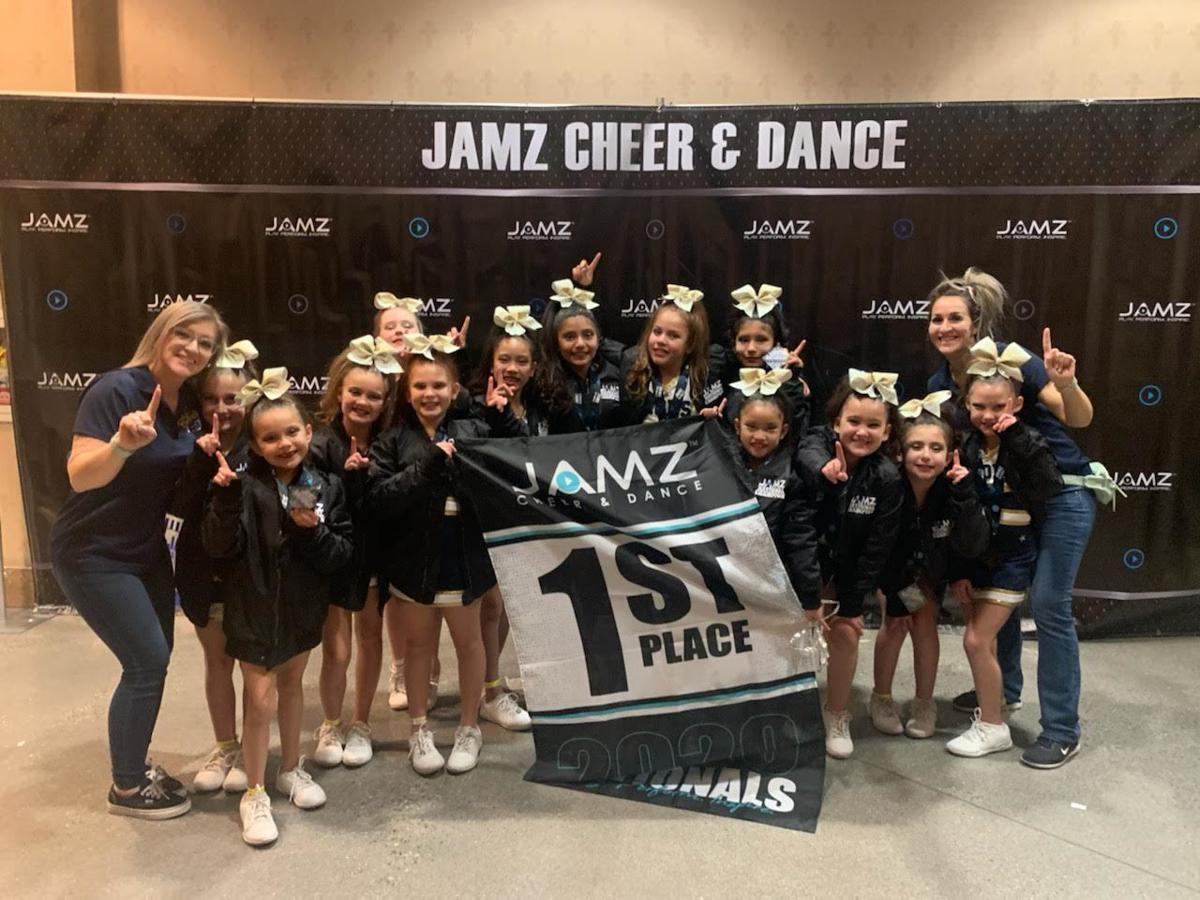 Photo courtesy of the East County Youth Football and Cheer 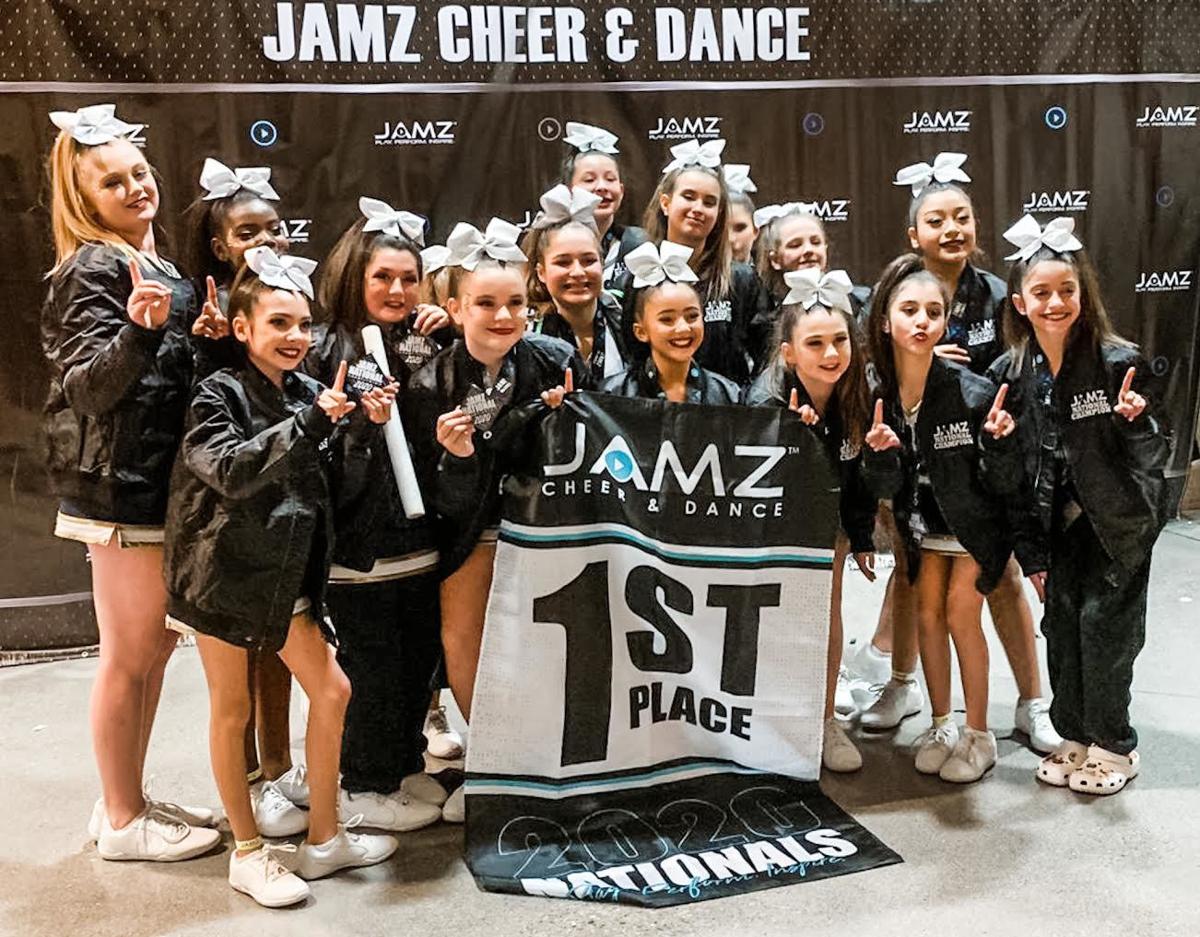 Photo courtesy of the East County Youth Football and Cheer

Since July 2019, the cheer teams of the East County Lions have been putting in the work.

They are multitaskers perfecting their sideline chants to cheer on the East County Lions football teams, creating fun and creative halftime routines for the games and working on their routine for competition season. All of their work paid off, as competition season garnered Norcal Youth Football and Cheer Conference Champion titles in both rookies and JV divisions.

Feeding off that success, the East County Lions cheer teams headed to Las Vegas to compete in JAMZ Cheer and Dance Nationals 2020. On the line for this extraordinary group of girls were a national title and the coveted national champion jackets.

Nationals marks the close of the 2019 to 2020 cheer season for East County, but registration is open to join the National Champs for the 2020 to 2021 season. For more information on East County's cheer and football programs, visit www.ecyflions.com.