With the debut of Liberty High School’s renovated stadium in Brentwood last week, Lions fans had plenty to cheer about before the squad even hit the field.

But Liberty kept its faithful fans happy all night long with a convincing 26-0 win over Antioch to move to 7-0 this season.

“Defensive coordinator Brian Reel did a great job dialing it up, and the kids played hard and flew to the ball,” said head coach Ryan Partridge. “That is all you can ask for.”

The Liberty offense scored on its first three possessions of the game to take a 17-0 lead, and the defense took care of the rest to push undefeated Liberty into a clash with league foe Pittsburg (6-1) on Oct. 18.

“We definitely had to take over, because our offense was struggling a bit,” said defensive lineman James McNorton. “We always say ‘next man up,’ and the defense was that next man.”

Aside from running backs Mason Padilla and Darrion Bartley, and wide receiver Cody Muth — who all scored touchdowns for the Lions — the Liberty D was a highlight-wielding force, holding Antioch (1-6) to 54 total yards.

Among the standouts were Padilla, who recovered a fumble, and defensive linemen Peyton Borrelli and Payton Zdroik, who both registered key sacks in the contest.

“We played like some all-stars today, some first-team players,” McNorton said of the defense. 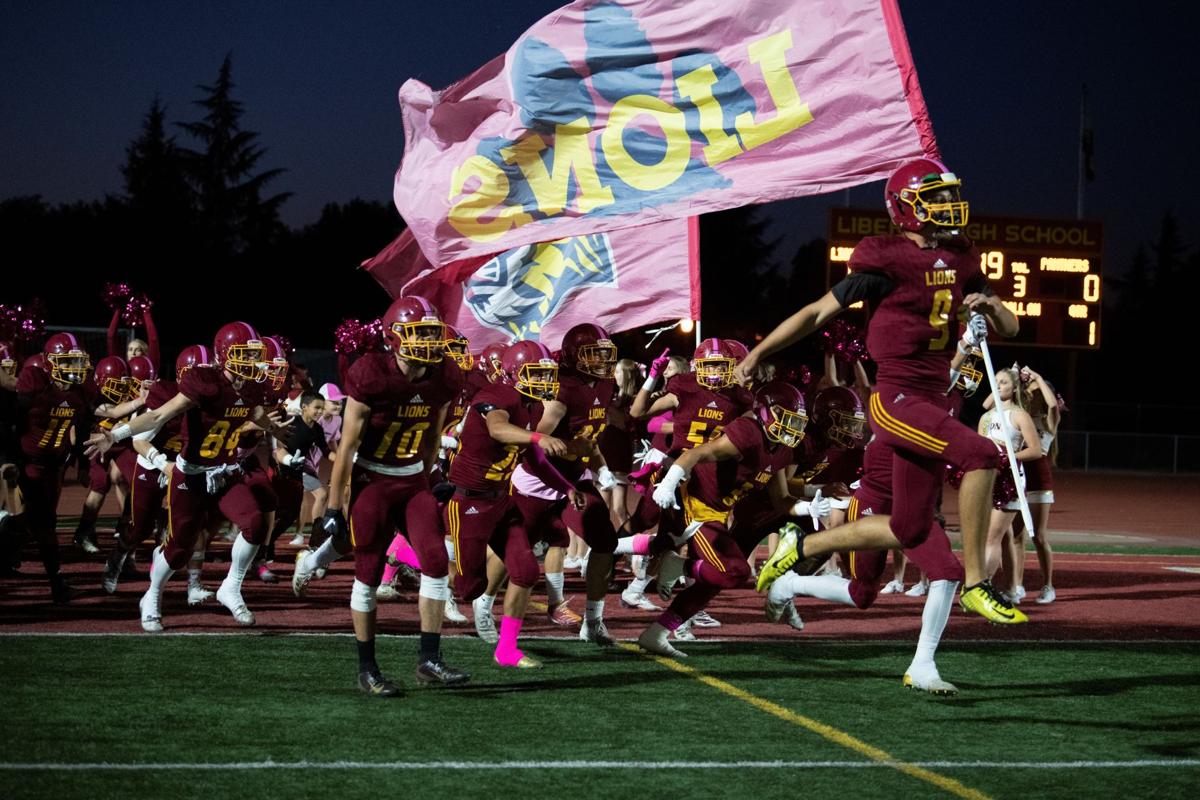 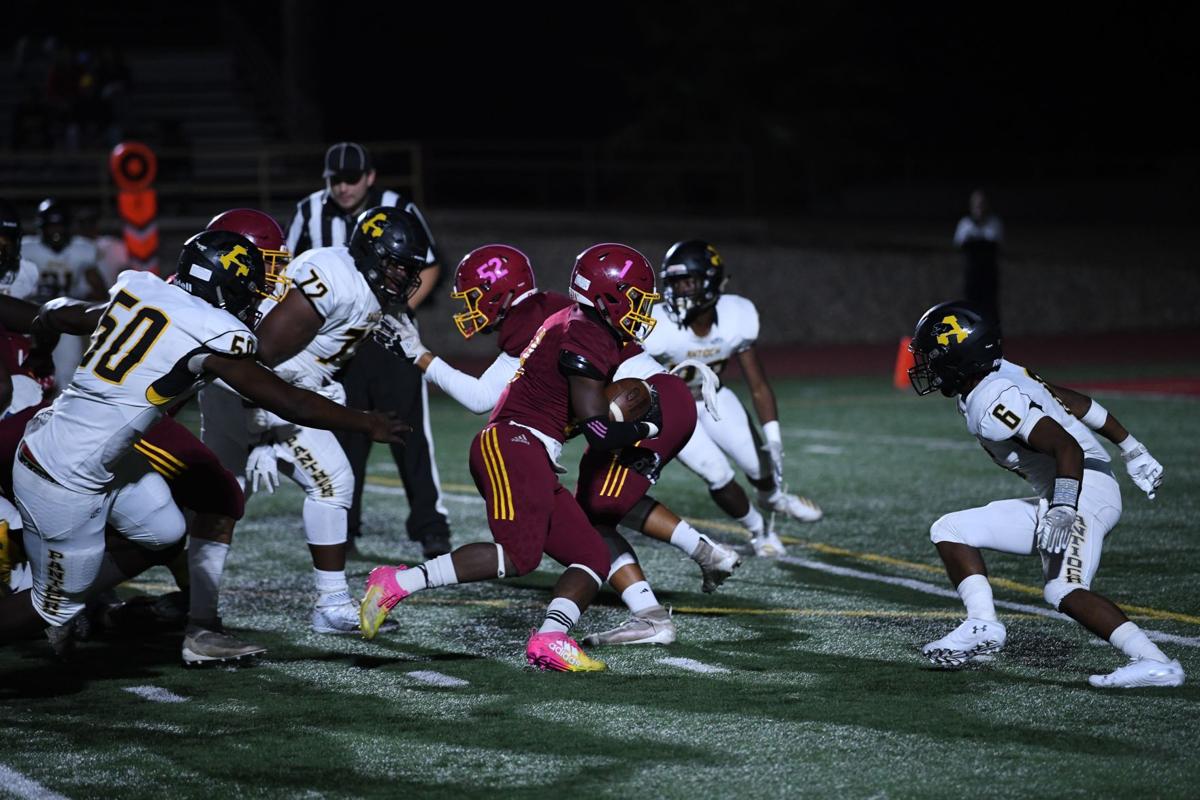 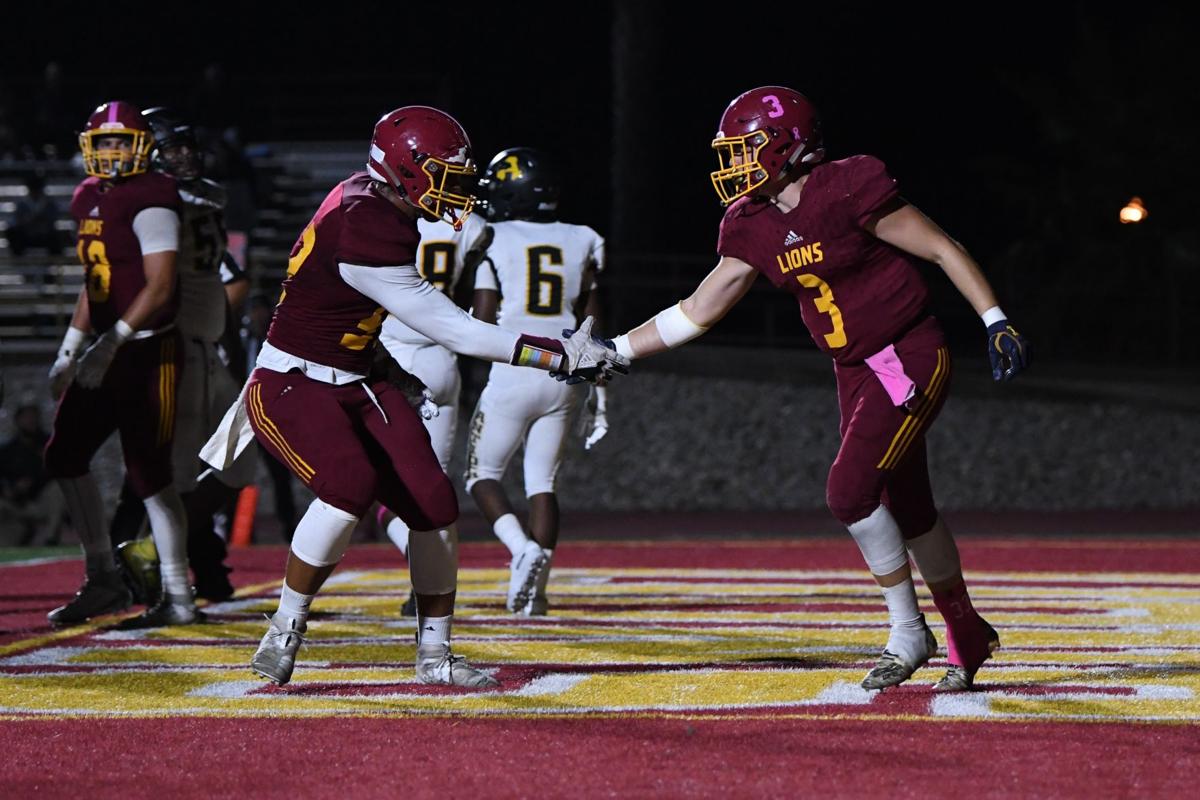 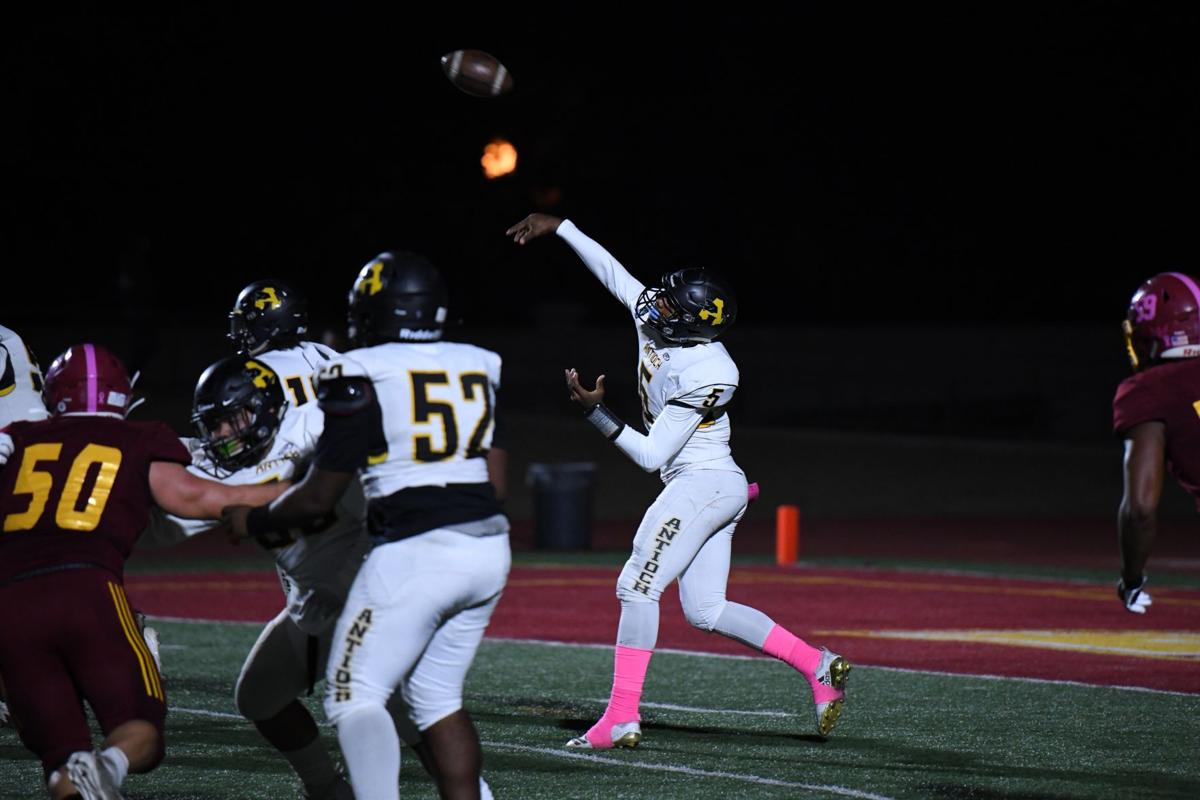 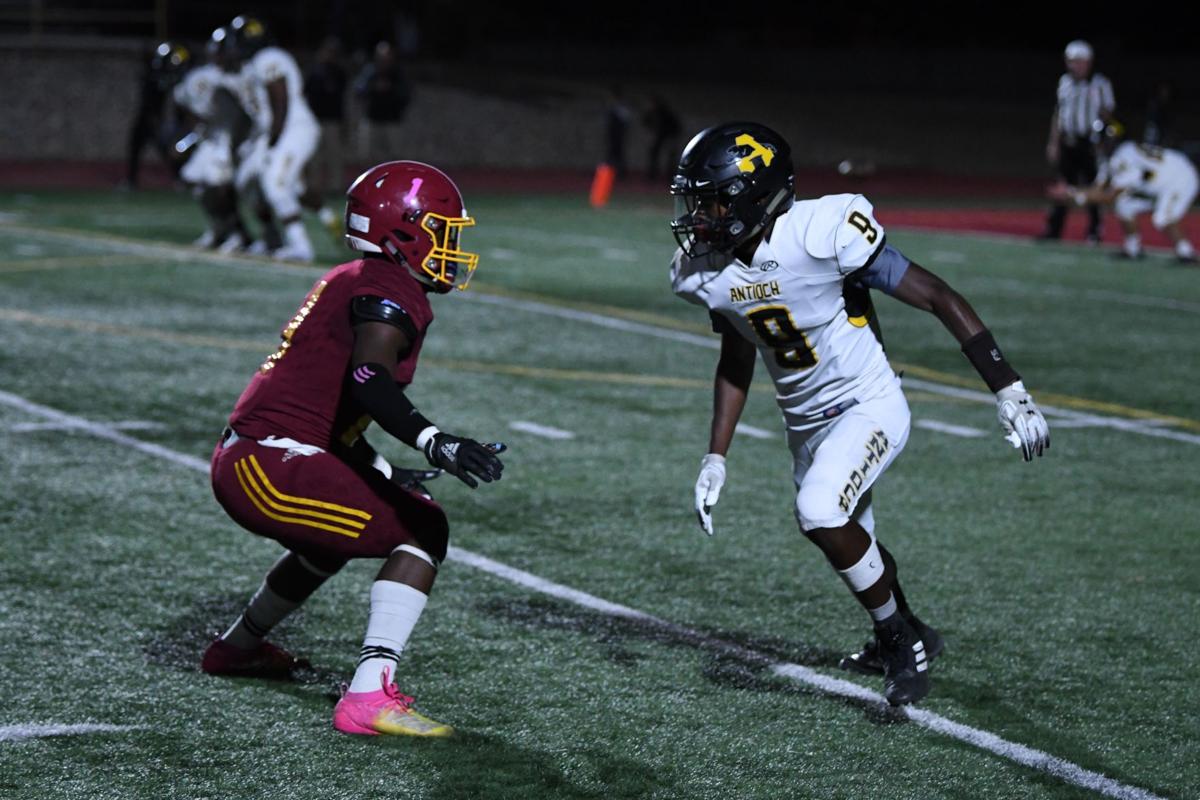 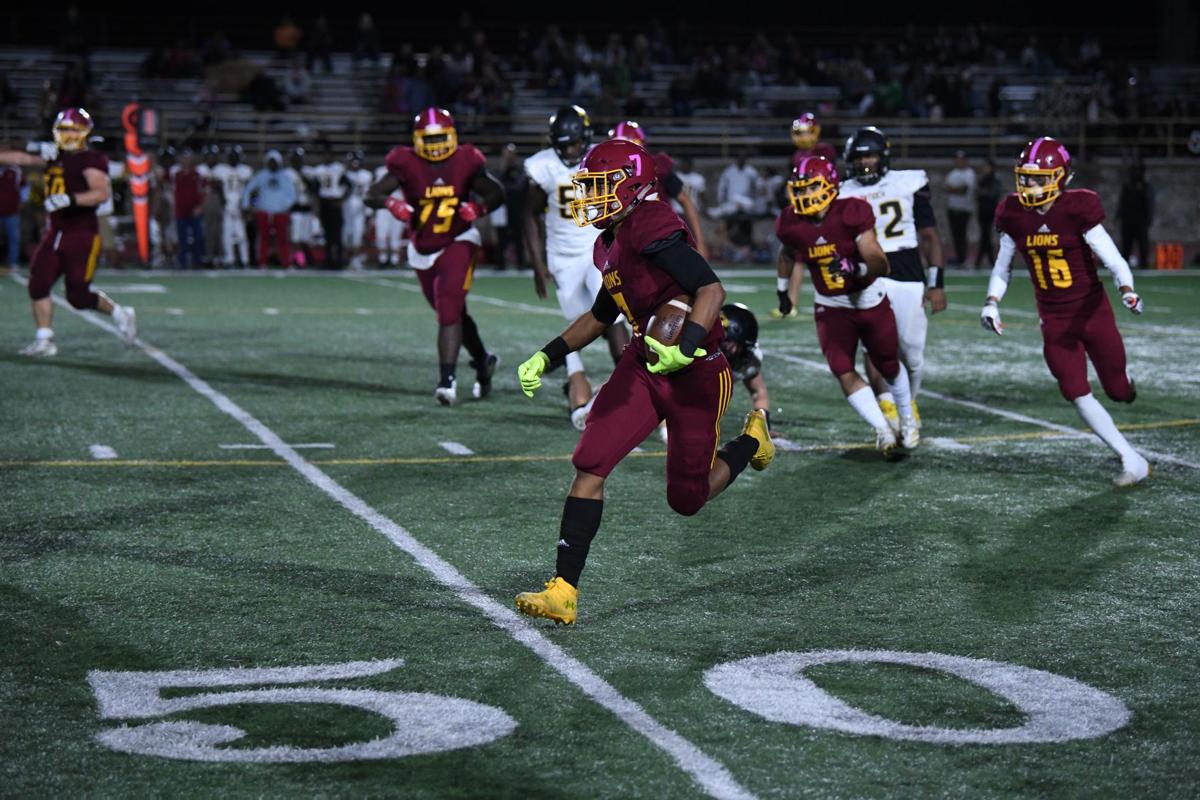 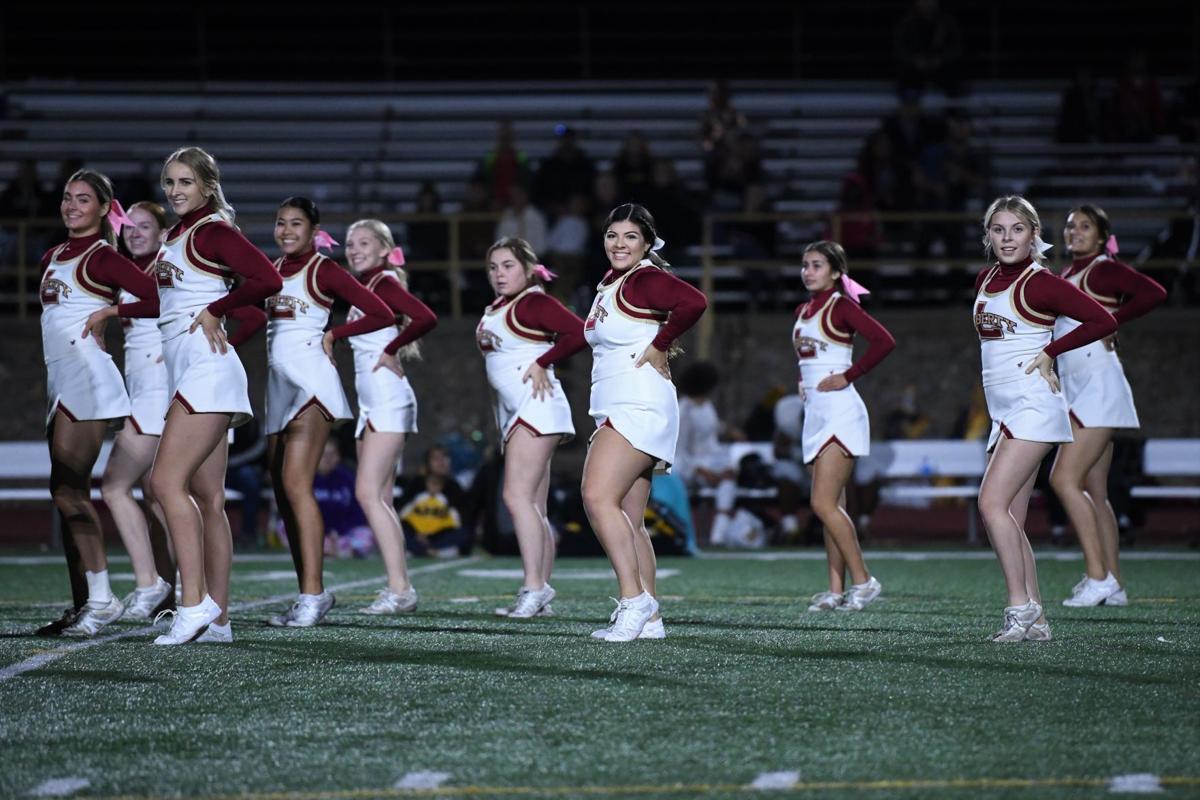 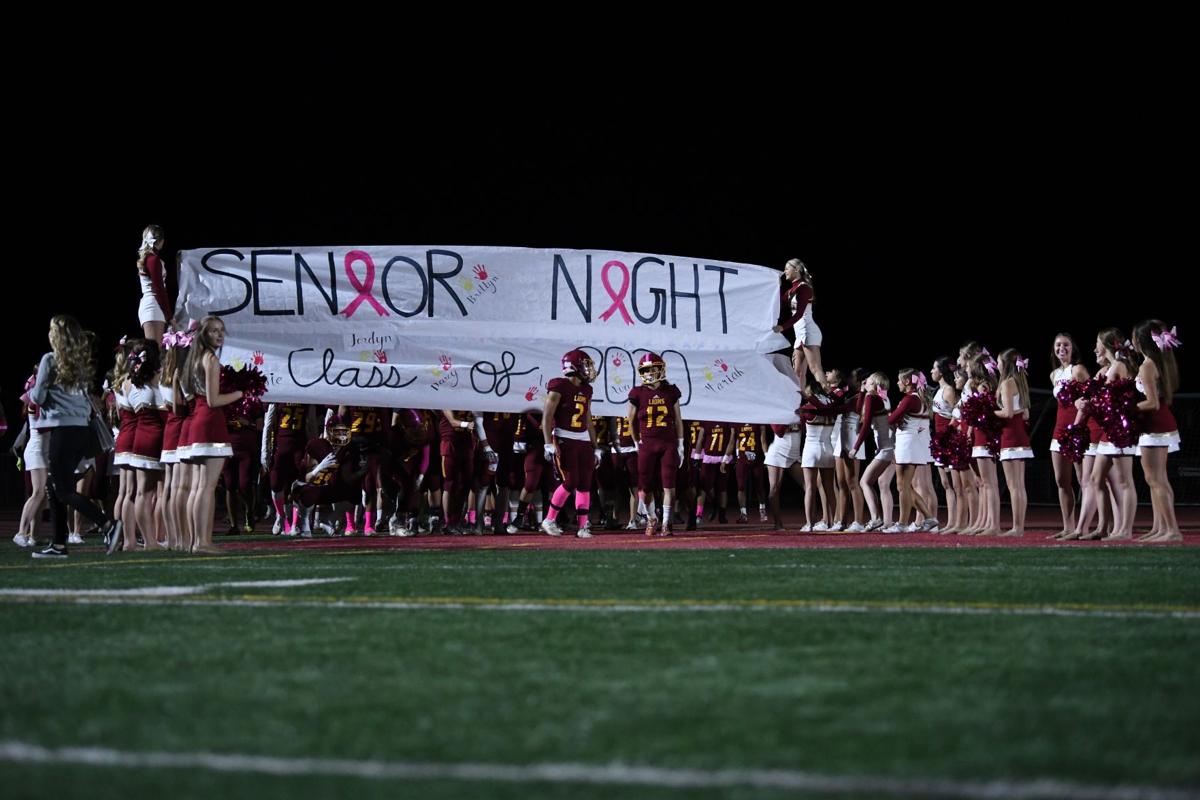 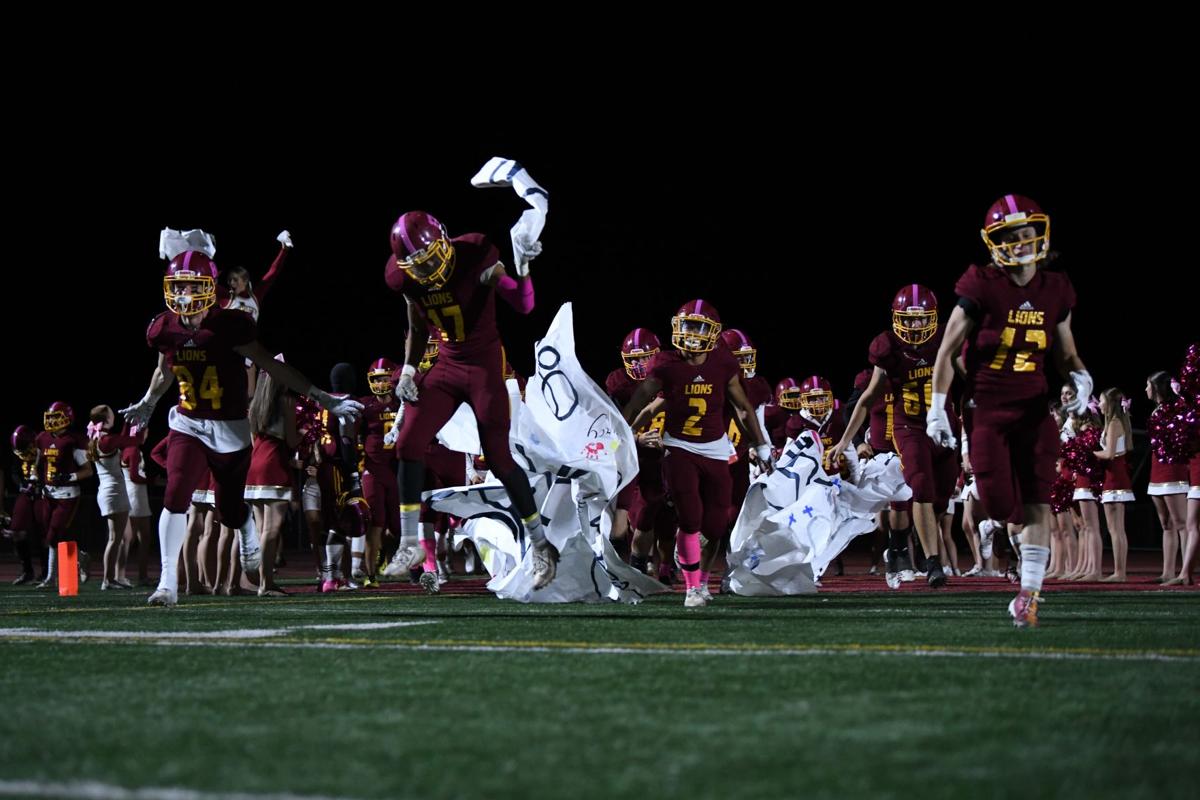 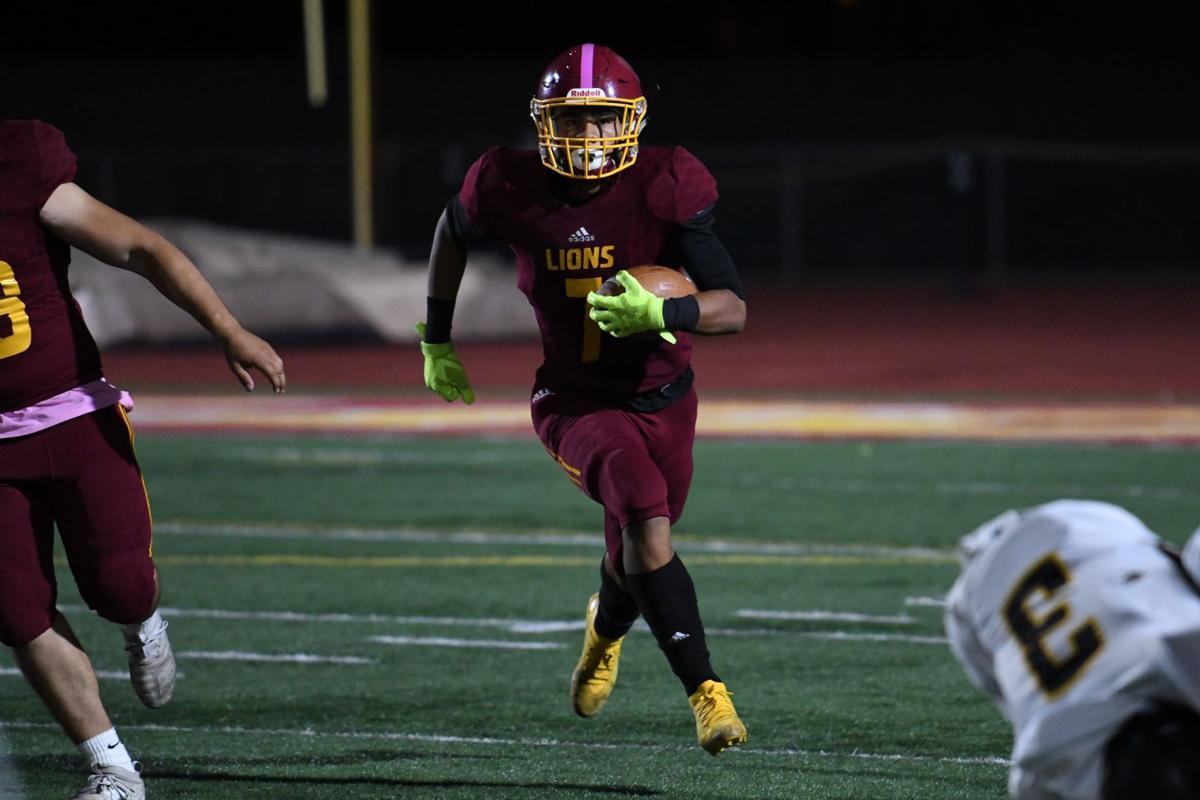 Liberty’s offense was slowed in the second half, forced to punt on its opening four second-half possessions, before quarterback Jay Butterfield found Muth for an 18-yard touchdown late in the contest to cap the shutout victory.

But the Lions’ largely stalled, second-half scoring hardly mattered, at least in this game. Liberty’s defense forced an Antioch fumble, punt and two turnovers on downs on the Panthers’ four second-half possessions.

“We have to get clicking on offense,” Partridge said when asked what the team needs to improve on during its bye week before its clash with the Pirates. “It’s tough when they put nine in the box, but we’ve got to get the passes and beat one-on-one coverage at that point.”

Liberty returns to the field to host Pittsburg during its homecoming game on Oct. 18 at 7:15 p.m. Antioch welcomes rival Deer Valley on Oct. 19 at 1:30 p.m.