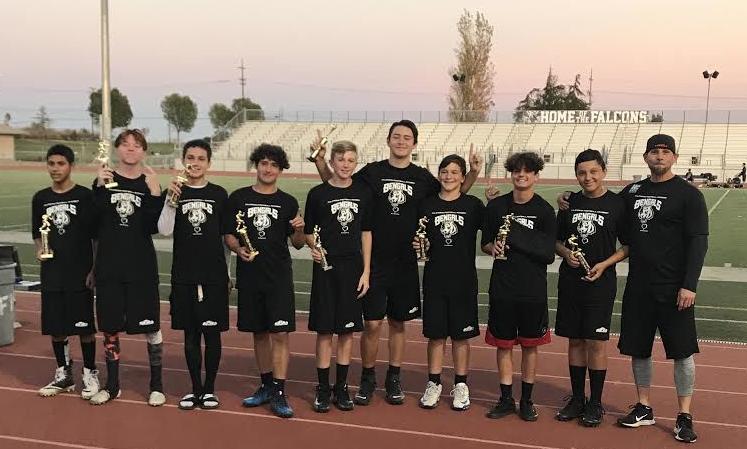 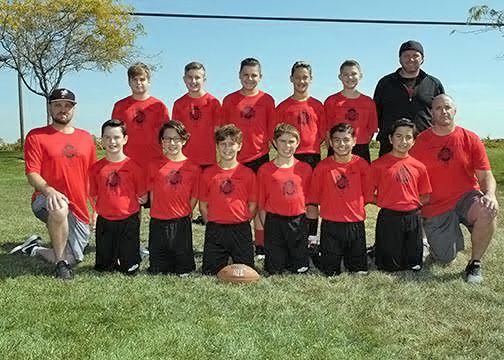 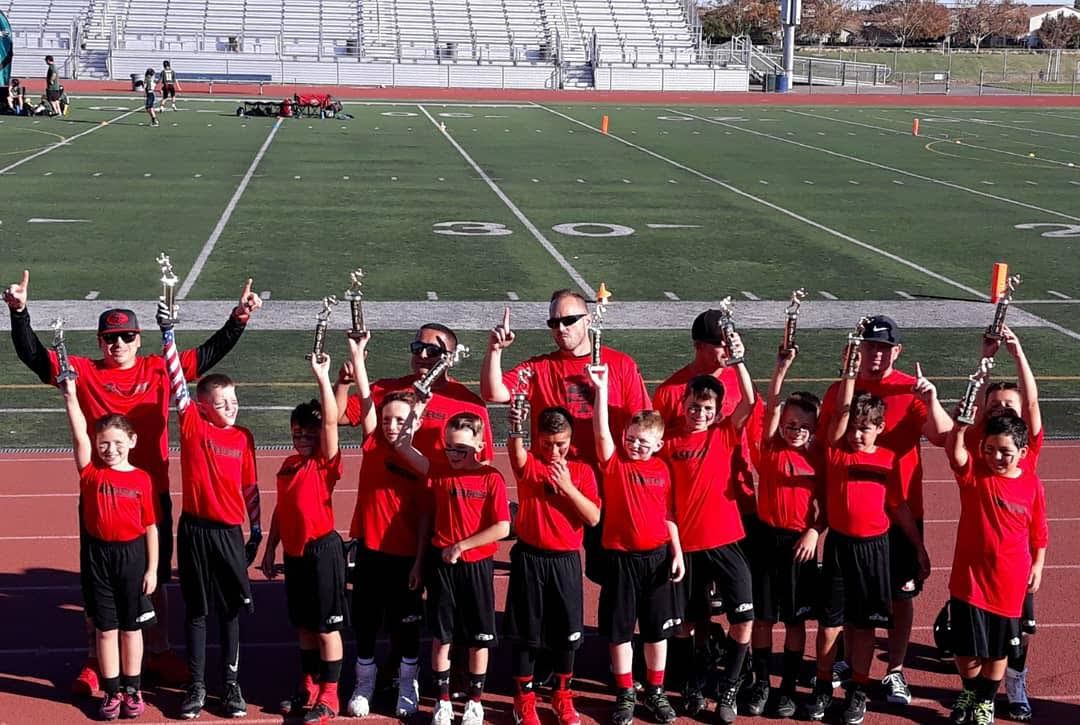 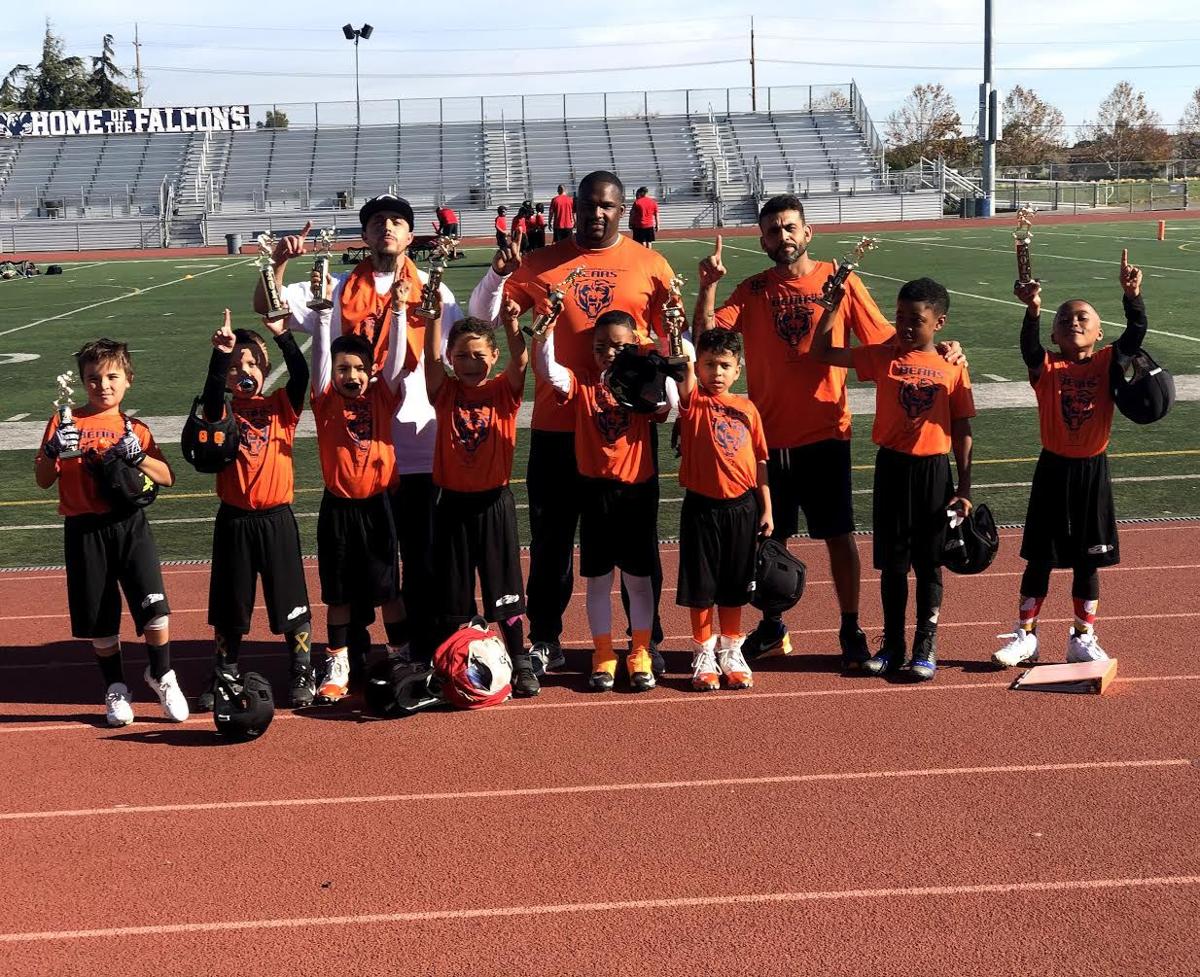 The multi-team event began with a ceremony recognizing all the squads and scholar athletes, a total of 114 this season. The national anthem featured an electric guitar solo by Gavin Valencia, an 11-year-old sixth-grader from Brentwood’s Adams Middle School. He has been part of the California Football Academy for six years and studying guitar and bass guitar for four years.

The organization’s four division champions are:

The organization’s next season begins in the spring.