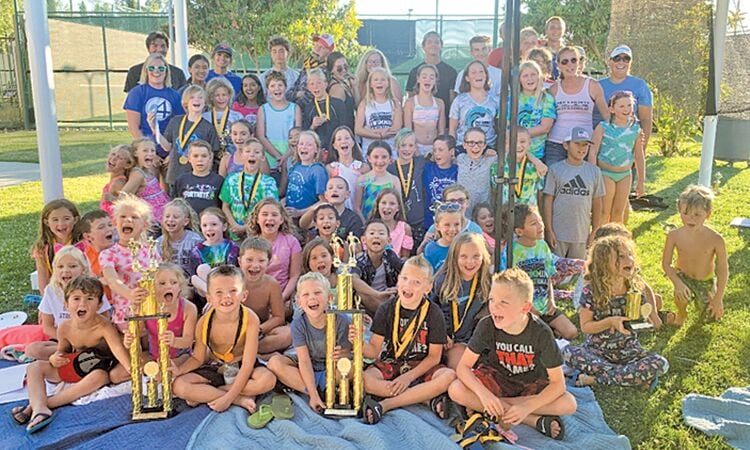 Photo courtesy of the Aquaknights

The Aquaknights won both the East County Invitational’s A and B divisions in 2019. 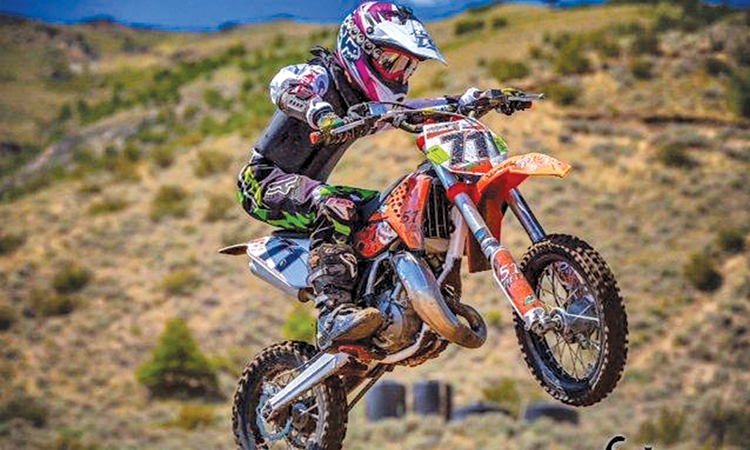 Photo courtesy of the Aquaknights

The Aquaknights won both the East County Invitational’s A and B divisions in 2019.

The Press continues its look at the archived athletic moments and feats that frame history and provide much-needed sports action during this pandemic-induced stoppage of play.

The Aquaknights may have been in the water at the East County Invitational, but that didn’t stop the swim squad from catching fire.

The East County-based team won both the invitational’s A and B divisions for the first time in an estimated 10 years.

Liberty alumnus Drew Gagnon was called up to make his Major League debut for the New York Mets.

“I didn’t believe it at first, but then I found out it was actually real, so I was shocked,” Gagnon told NorthJersey.com.

The 2008 Liberty graduate, an eight-year minor league veteran at the time, pitched 4 2/3 innings, surrendering six earned runs and striking out three in the Mets’ 7-3 loss to Philadelphia.

The following day, Gagnon was optioned back to the Las Vegas 51s, the Mets’ Triple-A affiliate.

With a few local high school soccer players, Diablo Futbol Club’s girls’ under-19 team claimed victory at the U.S. Club Regionals Super Group Championship, a meeting of eight of the top clubs in the country.

The club posted a dominant performance, allowing only one goal in its four games. After starting with a 0-0 draw against Marin, Diablo FC responded by beating San Juan Soccer Club 2-1 in the second match, and routed Global Premier Soccer California 7-0 in the third to set up a final against Davis Legacy Soccer Club.

Visiting the National Baseball Hall of Fame likely rubbed off on the Brentwood Blast 12U Blue team at the Cooperstown All-Star Village Tournament, in New York.

The squad finished 9-1, falling just short of capturing the title in the 48-team event that featured some of the nation’s best travel ball teams.

“I think it was a total team effort,” said coach Billy Rhodes. “The team bonded. I think it was relying on their teammates, hanging out with them and the excitement. They are just talented.”

Aaron Hanible received an invitation to the USA Track and Field Hershey National Youth Outdoor Championships in Lisle, Illinois, to race against athletes from all across the country.

“I feel like I did really good from what I expected,” Hanible said. “Of course, I wanted to stay in the top five, but I definitely did way better than I thought I would.”

For the second straight season at the time, Antioch Little League was represented at a Western Regional tournament.

The squad wrapped up the Northern California championship with back-to-back wins over Stockton.

After beating out more than 20,000 hopefuls from across America to earn one of the 1,446 qualifying positions, he competed in the event that once saw top professionals James Stewart, Ricky Carmichael, Travis Pastrana and Jeremy McGrath turn its corners and fly off its jumps.

When Freedom tennis coach Steve Amaro played tennis at Diablo Valley College, he witnessed how the game can unite a community.

In 2000, he decided to replicate his experience on the Oakley campus through tennis camps for youth, which continue today.

Eighteen kids ages 5 to 14 filled the tennis courts at Freedom for the third three-day session of the camp.

“When I first started at Freedom, the tennis program was struggling,” Amaro said. “When I was at DVC, one thing I always thought would be interesting if I ever coached a high school team was to create a community of tennis players that were always willing to play, which is why it has been so exciting to have players from other schools be involved.”

The Press archives: A look back at the best in sports

The Press archives: A look back at the best in sports